AUBREY: The second albino dolphin of the year 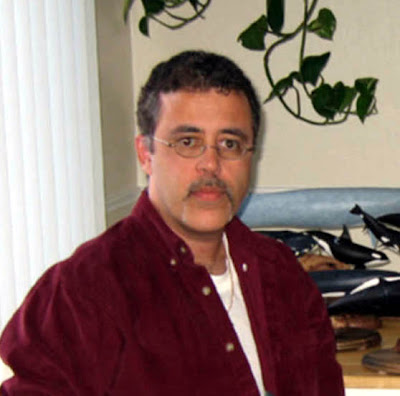 it's your friend Aubrey once again here is a short story that broke on the news here in Toronto today, it's about an Albino Dolphin.
(Picture Attached)
The Albino Dolphin May 27/09 an extremely rare albino Bottlenose Dolphin has appeared in a Louisiana shipping channel. Only the 14th reported worldwide and the thi 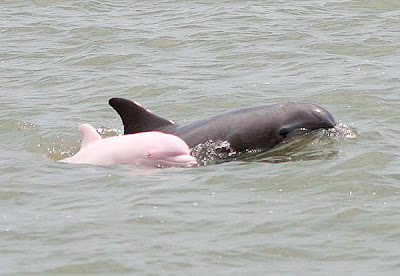 rd from the Gulf of Mexico.
According to Biologist Dagman Fertl of Texas. The Dolphin is approximately 2 1/2 years old.
Albinism is a form of hypopigmentary congenital disorder, characterized by a partial or total lack of melanin pigment.