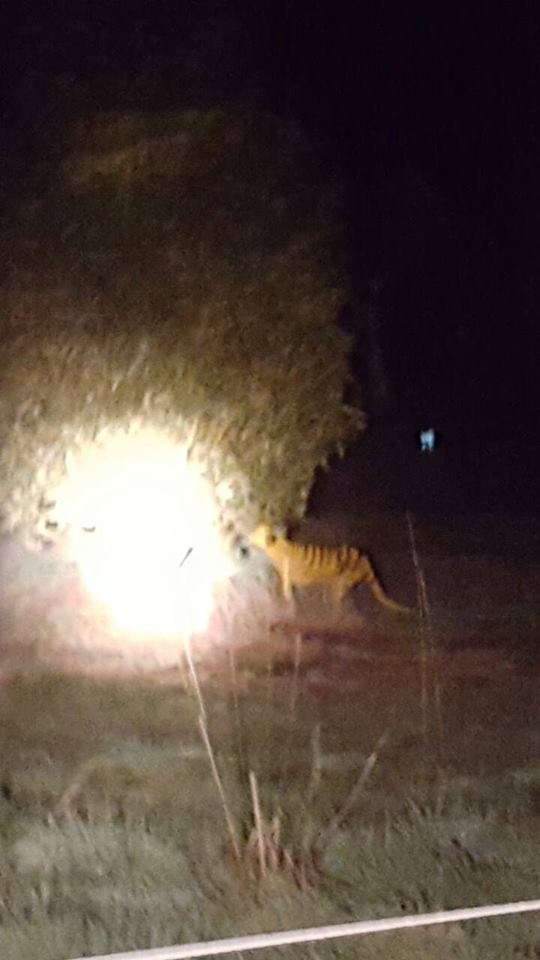 Asia Pacific Daily
... hairy monsters that live deep in the woods about 150 km east of the Canadian city of Vancouver

Searching for Bigfoot in northern Minnesota

Glock Talk
We used to vacation in the Brainerd/Aitkin area every summer when I was a kid.

Sasquatch Chases After An ATV

THE GONZO BLOG DOO-DAH MAN HASN'T PHONED IN YET

http://www.gonzomultimedia.co.uk/about.html
Haven't had any phone updates from the travelling CFZ-ers just yet, so we'll assume no news is good news.

Meanwhile, following England's latest exploits in Europe, this time on the football field, one television pundit suggested that the 'Monstars from Space Jam' stole the team's talent away. He then added that the failure was "literally unexplainable".

ON THIS DAY IN 1965 - The first commercial satellite (Early Bird) began communications service.

And now some more recent news from the CFZ Newsdesk: