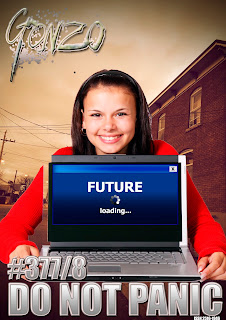 ON THIS DAY IN -  1923 - Howard Carter unsealed the burial chamber of Egyptian Pharaoh Tutankhamen. The next day he entered the chamber with several invited guests. He had originally found the tomb on November 4, 1922.
And now some more recent news from the CFZ Newsdesk