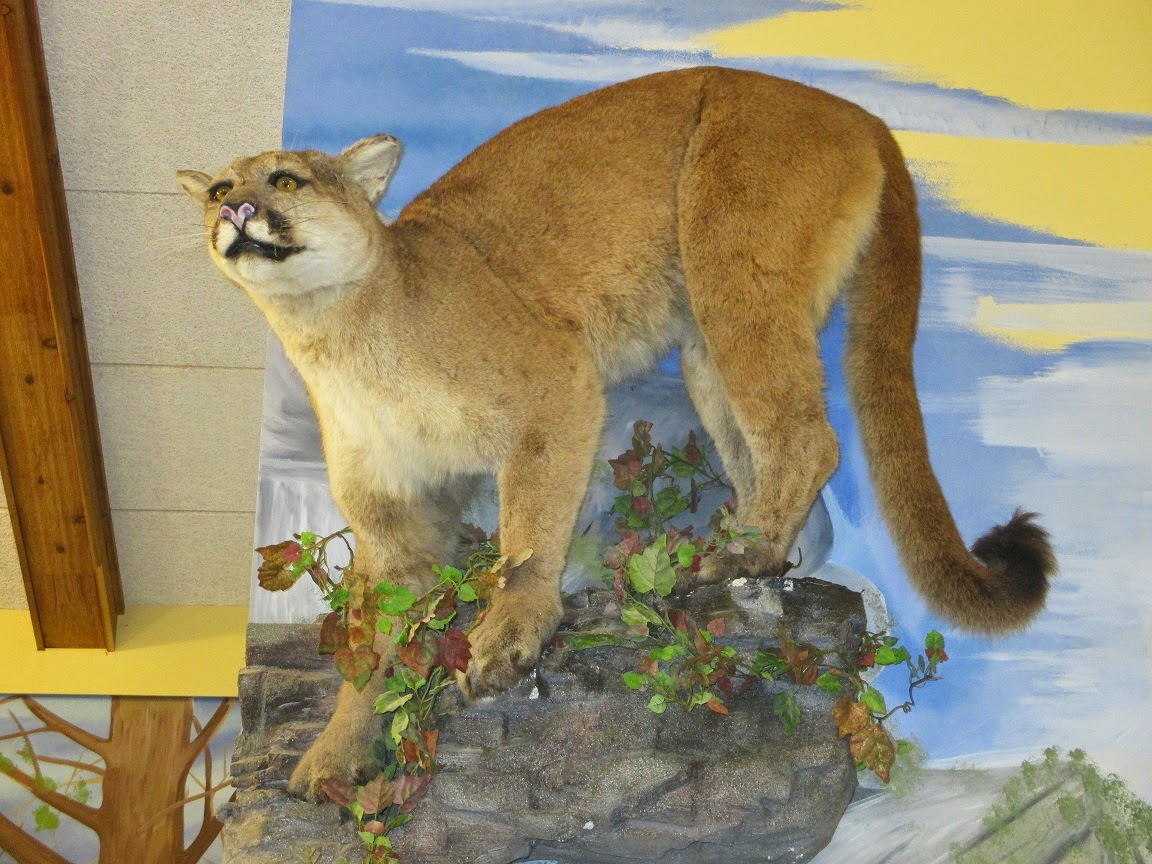 Posted by Andrew May at 6:45 PM No comments:

Before It's News
This is a new one. A bigfoot hand shows up on Craigslist. I guess you really can find anything you want on there. Brenton Sawin provides the details: ...
Posted by Jon Downes at 5:00 AM No comments:

ON THIS DAY IN - 1376 - The legend of the Pied Piper of Hamelin leading rats out of town is said to have occurred on this date.
And now some more recent news from the CFZ Newsdesk