The CFZ Publishing Group is very pleased to announce that we shall be publishing a new edition of this seminal work, which changes hands for the best part of five hundred quid these days. . 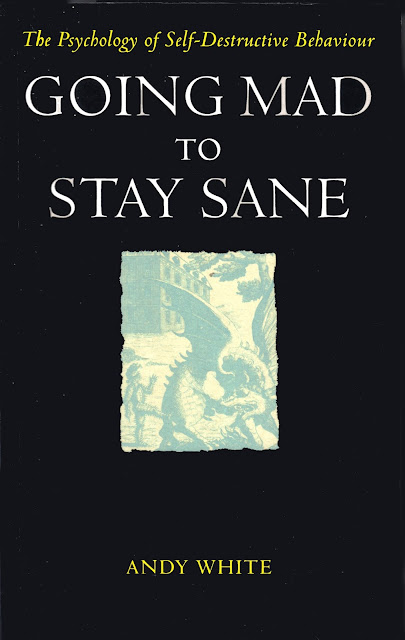 The description of the original edition read:

Now you can pre-order an autographed copy for a special low price of £9.99. Outside the UK you can still order the book for the same price but it will be delivered from the printer, and Andy will personally autograph an adhesive book plate which will be posted to you.

Order by post by sending a cheque payable to 'CFZ  Trust #1' to:

Or online using the button below:

Posted by Jon Downes at 2:54 PM No comments:

CRYPTOLINK: Monterey Bay has its share of monster stories 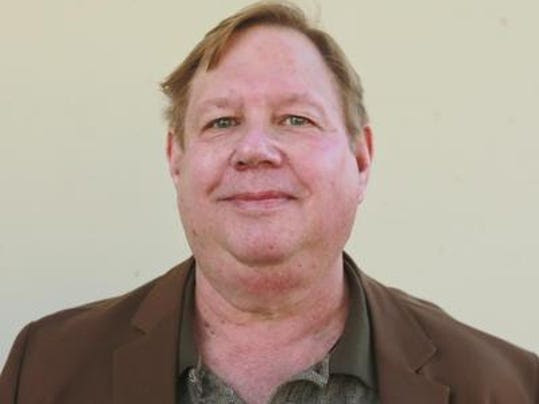 A word about cryptolinks: we are not responsible for the content of cryptolinks, which are merely links to outside articles that we think are interesting (sometimes for the wrong reasons), usually posted up without any comment whatsoever from me.
I so want the Loch Ness monster to be real. Same thing with the Yeti, Sasquach, the skunk ape of the Florida swamps. Vampires and zombies — not so much.
Long before scientists descended into the bone-crushing depths of the bay's submarine canyon and filmed some of the most remarkable creatures in God's blue ocean, folks always believed that some Nessy-like creatures inhabited Monterey Bay. People who worked the bay from Monterey, Moss Landing and Santa Cruz knew from the existing measurements of the day that it was a place of unimaginable depths and, possibly, the dark home of unimaginable monsters.
The most-often seen and reported on beast is a sad-looking creature the mariners call "Bobo." Randall A. Reinstedt, the county's leading authority on local sea monsters, ghosts, pirates and bogeymen, wrote the book, literally, on Bobo, or as some call him "the old man of Monterey Bay. Here's a blurb from his book "Mysterious Sea Monsters of California's Central Coast:"
Read on...
Posted by Jon Downes at 10:30 AM No comments:

A 2007 tourist's photo remains the best photo of something in Raystown Lake that some believe to be a Loch Ness Monster-type creature they call Raystown Ray. (Submitted Photo)

A team from the Syfy channel's Fact or Faked: Paranormal Files visited Raystown Lake, an 8,300-acre, man-made lake in Huntingdon County, in 2010 in search of a Loch Ness Monster-type creature known as Raystown Ray. They splashed around the lake, diving in the murky waters at night. They took sonar readings. They photographed a floating log in the lake, basically recreating the most famous photo of Ray. They towed a dead carp around the lake as bait, snagging the bottom of the lake.

Sasquatch Chronicles
Bigfoot Spotted by Two Fishermen. This report is from kentuckybigfoot.com I really like the work these guys are doing. Location: Ohio County, KY

Sasquatch Chronicles
Watch: Indiana Bigfoot Witness. Dave has been a registered nurse for 7 years and a chiropractor for 23 years, thus he is very familiar with human ...

Was Bigfoot On Ridge Watching Me?

BigfootBlogger.Com
While shooting a video update on my health issuses and recent hospital treatment, I may have had a Sasquatch watching over me as I filmed and ...
Posted by Jon Downes at 10:30 AM No comments:

www.gonzomultimedia.co.uk/about.html
Yesterday was chaos with an endless stream of visitors, telephone calls and noisy animals. I did all sorts of things, but nothing worth noting. On the British butterfly front, however, there has been a European race swallowtail in south Devon, and two monarchs in Kent. The latter is basically a New World species though breeding populations of Monarch butterflies occurs on the Azores Canary Islands, Madeira, southern Spain, and Gibraltar and it is now thought that the majority of the individuals seen in the UK are more likely to originate from these areas rather than from across the Atlantic.
THE GONZO TRACK OF THE DAY: John Mayall & The Blue...
http://gonzo-multimedia.blogspot.com/2015/06/the-gonzo-track-of-day-john-mayall.html
THOM THE WORLD POET: The Daily Poem
http://gonzo-multimedia.blogspot.com/2015/06/thom-world-poet-daily-poem_23.html
HACKETT BOX SET REVEALED
http://gonzo-multimedia.blogspot.com/2015/06/hackett-box-set-revealed.html
Atkins May Project: Canadian Review
http://gonzo-multimedia.blogspot.com/2015/06/atkins-may-project-canadian-review.html
A HUMBLE TRIBUTE TO CHRIS SQUIRE
http://gonzo-multimedia.blogspot.com/2015/06/a-humble-tribute-to-chris-squire_23.html
The Gonzo Weekly #135
www.gonzoweekly.com
Friday Night Progressive, M Destiny, Alan Parsons, Michael Chapman, Bridget St John, Joy Division, Mumford and Sons,John Cale, Roy Weard, Dogwatch, That Legendary Wooden Lion, Hawkwind, Jon Anderson, and Yes fans had better look out!
The latest issue of Gonzo Weekly (#135) is available to read at www.gonzoweekly.com, and to download at http://www.gonzoweekly.com/pdf/. It has M Destiny of Friday Night Progressive on the front cover together with an exclusive interview with him on the occasion of the 4th anniversary of the show. There is an exclusive look at Alan Parsons live by Doug, and live reviews of Bridget St John and Michael Chapman by John, Jon examines a book by Rick Buckler, one time drummer of The Jam, and has a mild rant about Paul Weller whilst urging caution about the generation gap, Thom waxes all poetical like, whilst the legendary Roy Weard continues his regular column. Xtul reveals a bit of the backstory, and there is a radio show from M Destiny at Friday Night Progressive, and one from those jolly nice chaps at Strange Fruit. There is also a collection of more news, reviews, views, interviews and southern dibblers in high heeled shoes (OK, nothing to do with small marsupials having difficulty in fashionable footwear, but I got carried away with things that rhymed with OOOOS) than you can shake a stick at. And the best part is IT's ABSOLUTELY FREE!!!
This issue features:


* Jon Downes, the Editor of all these ventures (and several others) is an old hippy of 55 who - together with an infantile orange cat named after a song by Frank Zappa puts it all together from a converted potato shed in a tumbledown cottage deep in rural Devon which he shares with various fish, and sometimes a small Indian frog. He is ably assisted by his lovely wife Corinna, his bulldog/boxer Prudence, his elderly mother-in-law, and a motley collection of social malcontents. Plus.. did we mention the infantile orange cat?
Posted by Jon Downes at 10:30 AM No comments: 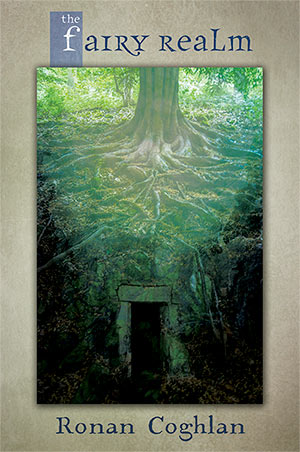 ON THIS DAY IN 1683 - William Penn signed a friendship treaty with Lenni Lenape Indians in Pennsylvania.
And now some more recent news from the CFZ Newsdesk