FORTEAN NORTH DEVON: Is this a UFO spotted in the skies above North Devon?

WHAT looks like an Unidentified Flying Object has been spotted above the countryside in North Devon.
Journal photographer Rob Tibbles was looking at photographs he had taken yesterday at Fullabrook wind farm between Barnstaple and Ilfracombe when he spotted a strange object hovering above one of the turbines.
After zooming in on the object to have a closer look, it was still unclear what it could be.
The object appears to be grey in colour, quite large and of an oval shape.
Chivenor search and rescue said they had not had any reported UFO sightings in the area yesterday, however, they were on a training exercise so it may have been them.
Read on...
Posted by Jon Downes at 4:45 PM No comments:

NEWSLINK: Rhino Crimes: Are the Right People Going to Jail?

The recent 25-year jail sentences dealt to three Mozambican nationals convicted of slaughtering rhinos was indeed encouraging news from the battle to save South Africa’s rhinos.
However, it must be noted that proper punishment continues to evade higher-ranking rhino horn profiteers.
Hiding behind the cloak of conservation
Unscrupulous individuals hiding behind the cloak of conservation are ferociously plundering South Africa’s rhinos Instead of joining South Africa’s battle to protect its rhinos, a corrupt minority of game farmers, professional hunters, and wildlife veterinarians have chosen to exchange their ethics for ill-gotten financial rewards.
Read on...
Posted by Jon Downes at 4:36 PM No comments:

www.gonzomultimedia.co.uk/about.html
Everybody's got something to hide except for me and my lobster. That's is a line you don't hear every day, but yesterday we took receipt of a half grown blue lobster from New Guinea, who is now  ensconced in a tank where Corinna's cane toads used to be (they are now in the kitchen underneath the vietnamese stick insects). He is a delightful and rather inquisitive little fellow (definitely a male because of the red stripes on his claws) and he has been diligently exploring his new home, and eating bits of shredded fish. Apparently he will also be fond of cucumber, which is peculiar because I can imagine that the cucumber count in New Guinea rivers is practically zero. However, some years ago when I had a tankful of smuggled Puerto Rico forest snails, they liked both cucumbers and dandelions, neither of which are found anywhere near PR. Weird huh?
I am half way through reading the new biography of George Harrison which might well be in this weekend's Gonzo Weekly together with interviews with Pam Windo, Percy Jones and features on Rick Wakeman and Hawkwind amongst all sorts of other things. Want to make sure that you don't miss it? Subscribe here: http://gonzomultimedia.us6.list-manage1.com/subscribe?u=66d407e1f55721a2ff0351da3&id=d0370afb92
It is totally free. 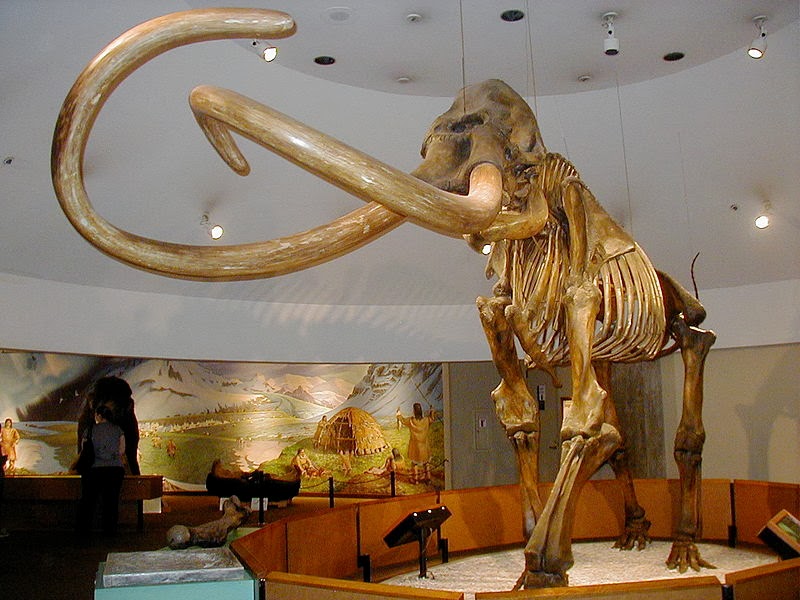 Posted by Andrew May at 1:21 PM No comments:

On this day in 2012 batshit insane tinpot dictatorship North Korea put its first satellite into orbit. It had 3 previous failed attempts at doing this and the current one isn't really orbiting properly. Apparently arseing about like this, when they could have just looked at Google Earth or bought recent satellite photos relatively cheaply, is what NK's leaders think is a better use of resources than feeding it's many starving people. Nice to know that wherever you go in the world politicians are the same - take, for example, the 11% rise in UK MPs pay compared to the 1% rise for public sector workers. “We're all in it together”, but some are more in it than others.

Replace the communist stuff in this clip with references to Margaret Thatcher and you have Michael Gove's wet dream:

http://www.youtube.com/watch?v=1Fh8lMTulkg
Posted by Jon Downes at 8:00 AM No comments: