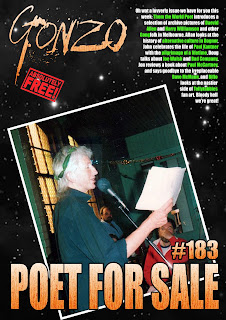 ON THIS DAY IN - 1455 - King Henry VI was taken prisoner by the Yorkists at the Battle of St. Albans, during the War of the Roses.
And now some more recent news from the CFZ Newsdesk