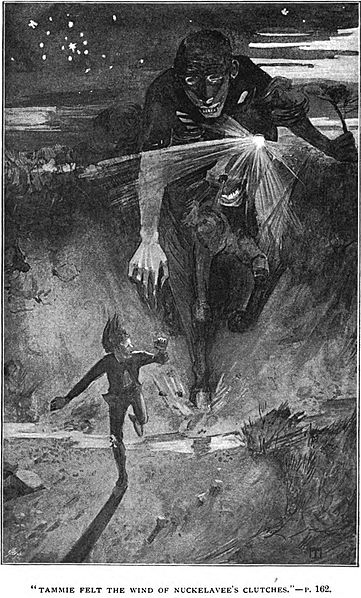 Bigfoot Evidence
The crew of Unexplained Universe, including Parabreakdown himself Mr. Phil Poling, just recently had the opportunity of sitting down with the ...

Bigfoot Evidence
It's not very often that a clear photo of a bigfoot pops up, so when it does, it raises a few suspicions. Such was the case recently when a photo of what ...

Bigfoot Caught on a Trail Cam in Ohio?

Tyler's Cryptozoo
"Our trail cam took a picture of something with long hair. Whatever it was stood right up in front of the lens, so you can't see a body shot, but the picture ...

Did This Man Really Kill A Bigfoot?

Bigfoot Evidence
In October of 2010 this man, Justin Smeja said he shot and killed Bigfoot. He said it stood upright and walked like a man. He passed a lie detector test ...
Posted by Jon Downes at 2:08 PM No comments:

GOODNESS ME ITS THE GONZO BLOG DOO-DAH MAN

ON THIS DAY IN 1288 - Scotland established this day as one when a woman could propose marriage to a man. In the event that he refused the proposal he was required to pay a fine.
And now some more recent news from the CFZ Newsdesk