Aggressive Texas Bigfoot Puts Man To Sleep With Infrasound (Video)
Before It's News
Sasquatch or Bigfoot in Texas are real and so is infra sound. This lady and her husband were fishing and had a Sasquatch throw rocks and scream ... 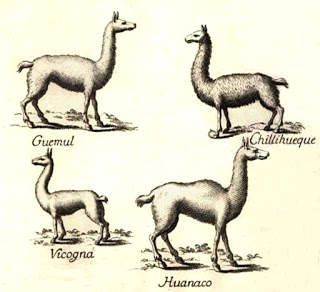 ON THIS DAY IN 1457 - Gutenberg Bible became the first printed book.
And now some more recent news from the CFZ Newsdesk