www.gonzomultimedia.co.uk/about.html
We have a house guest at the moment; Jools the Cornish ghost hunter moved house recently with her partner Dougie, but the new house is so noisy that she can't get any sleep. So for a couple of nights at a time she will be kipping at Casa CFZ. All very good in theory, but when in practise we stayed up until gone five chatting about cabbages and kings, she had less sleep than one would have hoped.
The new Marianne Faithfull album is a little odd. `Give my Love to London` opens with the title track which is ragged as hell and comes over like a stoned bunch of folkies playing 'Waiting for the Man'. On first listen, such a rag tag opener does not set the scene well for the rest of the album, but it soon tightens up and tracks like 'Late Victorian Holocaust' which was written by Nick Cave are magnificent. The whole album has a peculiarly unfinished feel to it with count ins left in and fragments of studio noise. However, when you go back to the beginning and start again the title track now does not sound out of place at all. In context with the rest of the album it makes perfect sense.
Against a peculiar amalgam of Waterboys and Velvet Underground she sings:
"The river's running bloody, the Tower is coming down
I'm singing Pirate Jenny, while the black ship#s bearing down"
and one wonders whether she has read the Alan Moore novella of a few years ago when characters from the League of Extraordinary Gentlemen universe live out their own drama to the interactive soundtrack of Seeräuberjenny. We are living in strange and disturbing times, and thiws paranoid and unsettling album provides rather a good soundtrack to them.

Ageing Hipsters, rock and roll historians, Led Zeppelin, Frank Zappa, The Rolling Stones, Pink Floyd and Gong fans and all sorts of other people, had better look out! The latest issue of Gonzo Weekly (#97) will soon be available to read at www.gonzoweekly.com, and to download at http://www.gonzoweekly.com/pdf/.
It has me being totally seld indulgent with a picture of my first grand-daughter (born a few days ago) on the cover, but features an interview with the legendary Freddy Bannister, promoter of festivals at Bath and Knebworth amongst others. He talks about Led Zeppelin, Frank Zappa, The Rolling Stones and Pink Floyd amongst others. Doug Harr goes to see Tears for Fears, and Jon is surprisingly reassuring about the future of the music business. There are also new shows from the multi-talented Neil Nixon at Strange Fruit and from M Destiny at Friday Night Progressive, and the massively talented Jaki and Tim are back with their submarine and Maisie the cow. There is also a collection of more news, reviews, views, interviews and Mollucan palm cockatoos (OK, no weird pink parrots, but I got carried away with things that rhymed with OOOOS) than you can shake a stick at. And the best part is IT's ABSOLUTELY FREE!!!
Read the previous few issues of Gonzo Weekly:
Issue 96 (Oz cover)
http://gonzo-multimedia.blogspot.com/2014/09/gonzo-weekly-96.html
Issue 95 (Mick Rogers cover)
http://gonzo-multimedia.blogspot.com/2014/09/gonzo-weekly-95.html
Issue 94 (John Ellis cover)
http://gonzo-multimedia.blogspot.com/2014/09/gonzo-weekly-94.html

All issues from #70 can be downloaded at www.gonzoweekly.com if you prefer. If you have problems downloading, just email me and I will add you to the Gonzo Weekly dropbox. The first 69 issues are archived there as well. Information is power chaps, we have to share it!
You can download the magazine in pdf form HERE:
http://www.gonzoweekly.com/pdf/
*  The Gonzo Daily is a two way process. If you have any news or want to write for us, please contact me at  jon@eclipse.co.uk. If you are an artist and want to showcase your work, or even just say hello please write to me at gonzo@cfz.org.uk. Please copy, paste and spread the word about this magazine as widely as possible. We need people to read us in order to grow, and as soon as it is viable we shall be invading more traditional magaziney areas. Join in the fun, spread the word, and maybe if we all chant loud enough we CAN stop it raining. See you tomorrow... 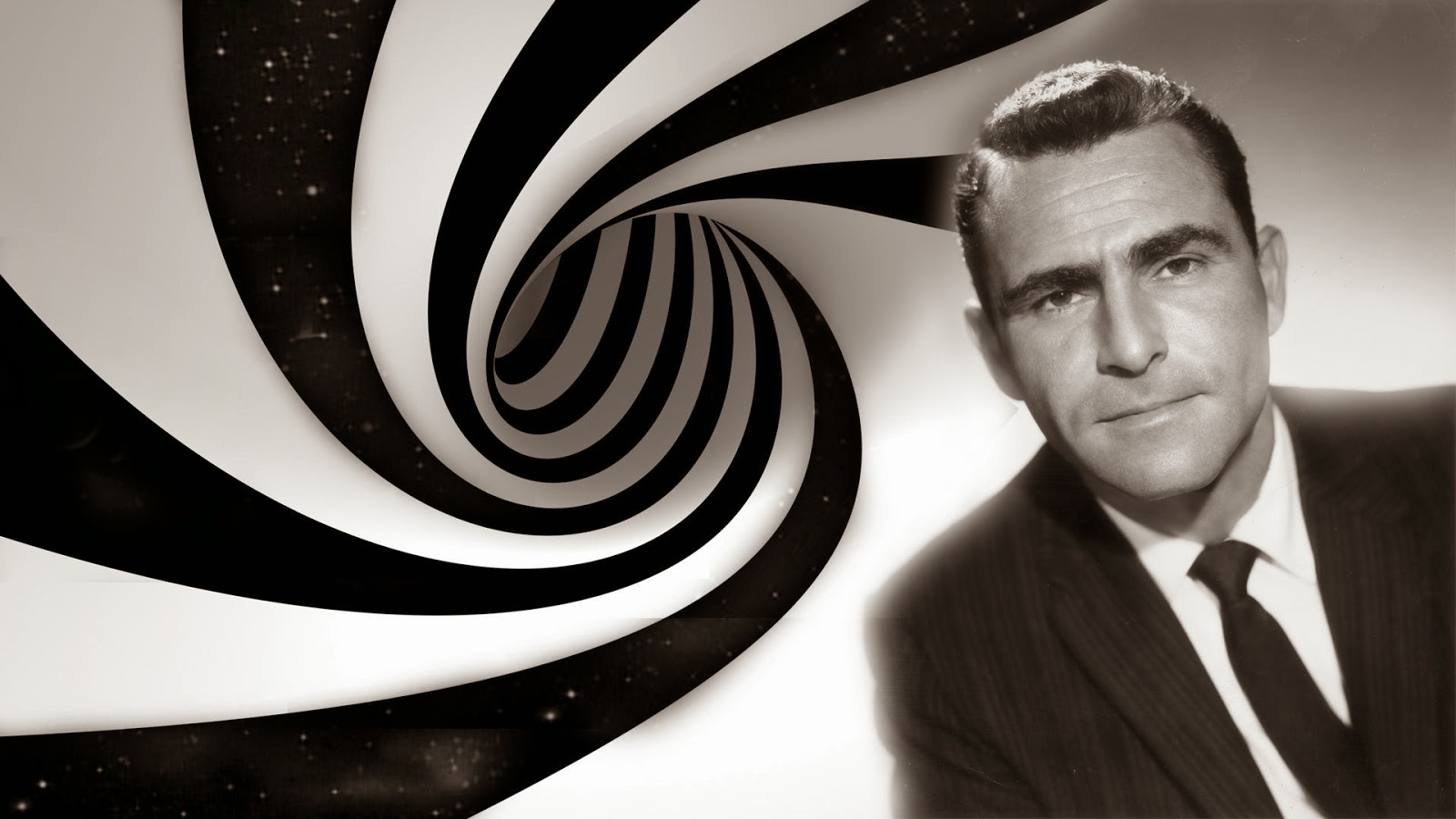 Residents learn about sightings of Bigfoot in Ohio

Putnam County Sentinel
On Thursday night Doug Waller, one of the founders of the Southeastern Ohio Society for Bigfoot Investigation (SOSBI), spoke to a crowded room of ...

The Bigfoot Whisperer? Man says he has secret to tracking down creature

fox8.com
A man named Farlan Huff who has been hunting the creature for years, decided to take a different approach. “I want to be non-threatening. If you want ...

Watch this CLASSIC episode of Finding Bigfoot featuring Call of the Wildman's Turtleman!

Bigfoot Evidence - Blogger
The investigators travel once more to the state of Kentucky to inspect some recent casts of Bigfoot tracks. After a wild night with Ernie the Turtleman

Is This a Video of Bigfoot Caught in Oklahoma? What Has Eyes Like This?

Bigfoot Evidence - Blogger
We've been seeing a lot of eyeshine videos lately, and this one is just as spooky as the rest. It comes from Oklahoma via the Crypto Crew. I'm not sure

Is This a Bigfoot Driving These Dogs Crazy?

Bigfoot Evidence
My Dog ran to the very end of his lease, so it must have been a Big foot. ... I remember when I was young and wanted to be the one to find Bigfoot.

BigfootBlogger.Com
Crypto Tom: I went back to the area where I accendently filmed some possible movement and do a comparsion. I also run the 2 videos side by side
Posted by Jon Downes at 12:15 PM No comments:

ON THIS DAY IN 1932 - Iraq was admitted into the League of Nations leading Britain to terminate their mandate over the nation. Britain had ruled Iraq since taking it from Turkey during World War I.


AND TO WHISTLE WHILE YOU WORK... (Music that may have some relevance to items also on this page, or may just reflect my mood on the day)
Posted by Jon Downes at 7:57 AM No comments: