CFZ CANADA: On being a cryptozoologist

It's not rocket science, that's for sure. It isn't pseudoscience either, at least as far as I'm concerned. Lately though, I've been asking myself "What exactly is a cryptozoologist and why do people think I am one?"

http://cfz-canada.blogspot.com/2012/02/on-being-cryptozoologist.html
Posted by Jon Downes at 8:51 PM No comments:

JON'S JOURNAL: A day in the dunes

Yesterday's trip out was a peculiar, though eventful one. I had a doctor's appointment, and as I didn't want to have to rush my blogging activities I did the blog on the previous night before going to bed. This is where the time tenses get a little confusing.

This is being posted on tuesday morning, but I am writing it on monday afternoon and early evening. The events covered took place on monday lunchtime and early afternoon. But I have just described how I wrote and posted monday's blogs late on sunday night (US time) and very early on monday morning (UK time). Confused? I am.

Prudence decided that she wanted to take us all for a walk, so I decided that we should go to Northam Burrows, a place of which I am rather fond. Now, those of you of a literary bent have certainly heard of Rudyard Kipling, and may well have read Stalky and Co which is his account of his schooldays at the United Services College in Westward Ho! Many of the stories are set on land owned by the Royal North Devon Golf Club, which is where we were today. 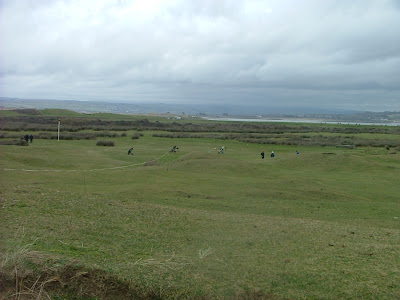 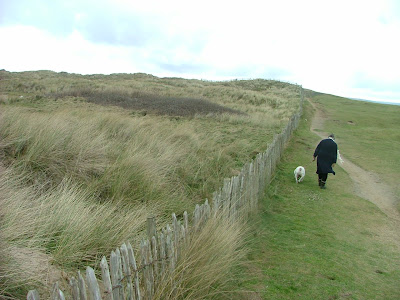 The first and most significant thing about the day was that we saw loads of curlews. I have seen the odd one here and there, mostly on Northam Burrows, over the years, but I have never seen so many in one place before. I have also seen them on Dartmoor, which is peculiar, because according to the RSPB Dartmoor is one place where they cannot be found. 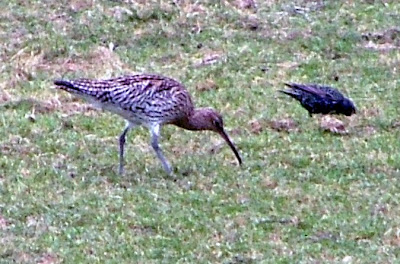 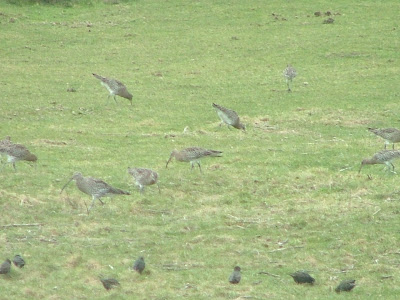 We also saw a jolly little family of (what I am 99% sure are shelducks), which as I cited Rupert Sheldrake only a few days ago (and I think I am being spectacularly inept here, because I can't remember where I did it) is a mildly amusing ornithological lexilink. 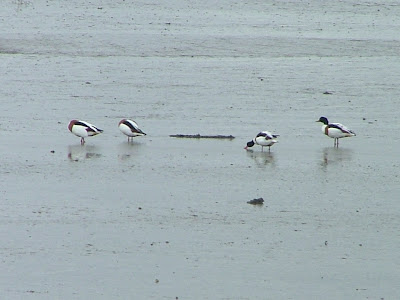 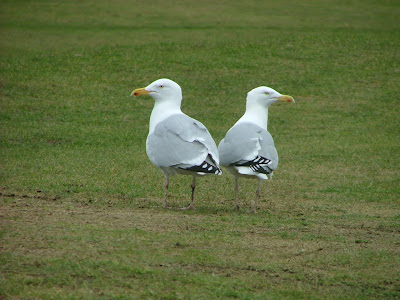 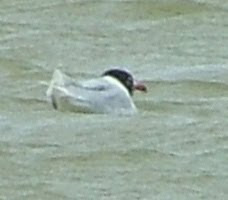 But I am not sure what these three are. Please note: I am not making any claims that I have discovered a new species of the Laridae on Northam Burrows. Of course I haven't. I think that one of these (the one at the top) is a juvenile black headed gull, and that the right hand one below is a juvenile herring gull, but I am far from sure. Any ideas? 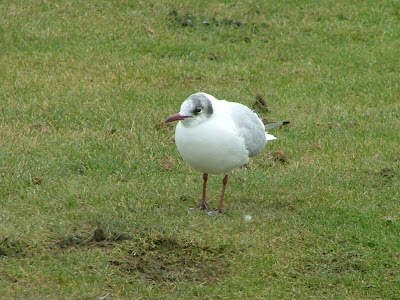 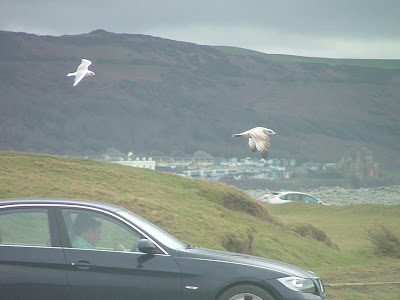 The eagle eyed amongst you will remember that at the start of this post Ialluded to more than one significant discovery today. That is true. The second significant discovery is that Prudence doesn't like horses. Whether it is her ancestral bull-baiting genes coming out, and she thinks that all ruminants are there to be disembowelled, or whether it is just that she had led a sheltered life before coming to live with us, and because she had spent most of that life walled up in a concrete kennel in a puppy farm she had never had the chance to meet any before, but she certainly doesn't like them.

The long and the short of it is that she saw several horses being ridden along the road as we approached the Burrows, and she was obviously of the opinion that they were dangerous wild beasts of the sort that a well-bred young lady with impressive jowls should have nothing to do with. So she barked and growled and was reprimanded by her owners. She was over excited by the time she got to the Burrows, and whilst the walk calmed her down a bit, she was still in a bit of a tizz by the time (just as she and Corinna were climbing The Pebbleridge) she saw a sprightly young whippet and started to bark, growl and strain at the leash. Whether she wanted to play or to eviscerate it we shall never know, because she pulled Corinna down, and she fell over on top of her, leaving her mistress bruised and cross.

Prudence was duly chastised and we drove home in silence!

There are actually mildly cryptozoological aspects to Northam Burrows. Three of them to be precise:

Firstly according to The Transactions of the Devonshire Association sometime during the 1940s, there was a dog living wild on the Burrows for some years. This is quite unusual because although there are hundreds of thousands of feral cats, the numbers of feral dogs are seriously limited - in the UK at least. Sadly it succumbed to a landmine.

Secondly, back in the early 1970s, I saw a flamingo standing, minding its own business, in the middle of The Mere - the body of water in the top photograph below.

The other, and potentially more interesting animal of cryptozoological interest is a small fish called the three spined stickleback.

BIG CAT NEWS: It's a strange and small world

Skeptic » Doubtful News »
Big cat print found in Calderdale?
The mystery of the Calderdale catbeast took a new turn with the discovery of this huge paw print. It is the second time the big cat – thought to be a black panther ...
Read on...

Posted by Jon Downes at 5:28 PM No comments: 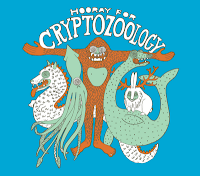 Posted by Andrew May at 1:12 PM No comments:

Posted by Jon Downes at 1:18 AM No comments:

On this day in 1948 Teller, one half of magician duo Penn and Teller, was born. His hobbies include dressing up as Richard Freeman.

Penn and Teller’s most famous trick is the double bullet catch:
http://www.youtube.com/watch?v=DjDcARq8ty8
Posted by Jon Downes at 1:17 AM No comments: 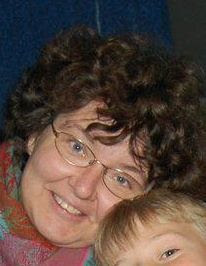 Jeanett Thomas (48) is still missing. We repeat what we posted yesterday:

Our thoughts and prayers are with Lars at this terrible time.

The only good thing to come out of all of this, is that it proves (as if any proof were needed) that
I am not guilty of hyperbole when I refer to the 'CFZ Family'. One glance at Lars' Facebook page shows how members of the CFZ Family from all across the globe are not only sending messages of sympathy, but mobilising to spread the word and help to find Lars' missing wife.

Thank you my dears. At the risk of sounding over-mawkish, I am so proud of you lot. Thank You..
Posted by Jon Downes at 12:58 AM No comments:

KARL SHUKER IN THE GUARDIAN

http://karlshuker.blogspot.com/2012/02/encyclopaedia-of-new-and-rediscovered.html
Posted by Jon Downes at 12:52 AM No comments:

New at the Frontiers of Anthropology:
http://frontiers-of-anthropology.blogspot.com/2012/02/californias-early-colonists-to-channel.html

New on Cedar and Willow:
http://cedar-and-willow.blogspot.com/2012/02/spawn-of-lex-luthor-part-4.html

BTW, I just got a comment on Cedar and Willow saying that "The connections you make are sometimes bizzare but always compelling"
Posted by Jon Downes at 12:19 AM No comments: