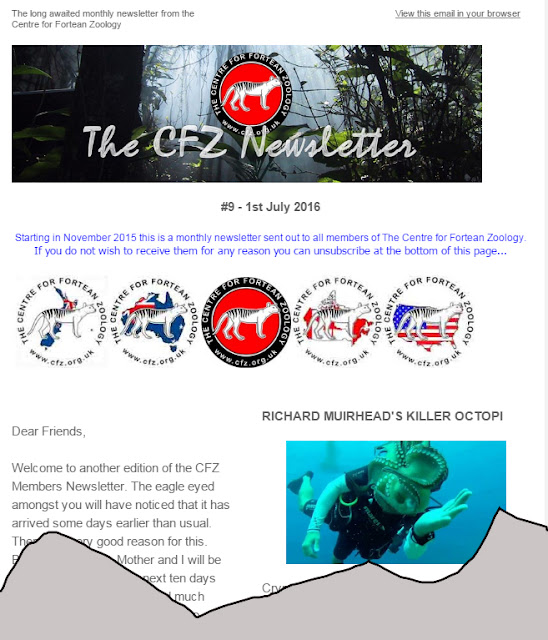 For those of you not in the know, at the beginning of each month we send out a newsletter to all members of the CFZ. The most recent (which went out last night) included articles on octopi attacking humans, out of place British butterflies in 2016, the Idaho bigfoot hoax, Notes and Queries etc.

Bigfoot Research News
In this video, Daniel Benoit of the the East Coast Researchers Organization (ECBRO) discusses some of his team's research notes. He also talks ...

When will they admit that there is no Bigfoot?
LunaticOutPost
Saw one of the Bigfoot hunters on TV just now making yet another unconfirmed claim. What will it take for them to admit Bigfoot is extinct or never was?
Posted by Jon Downes at 2:11 PM No comments: 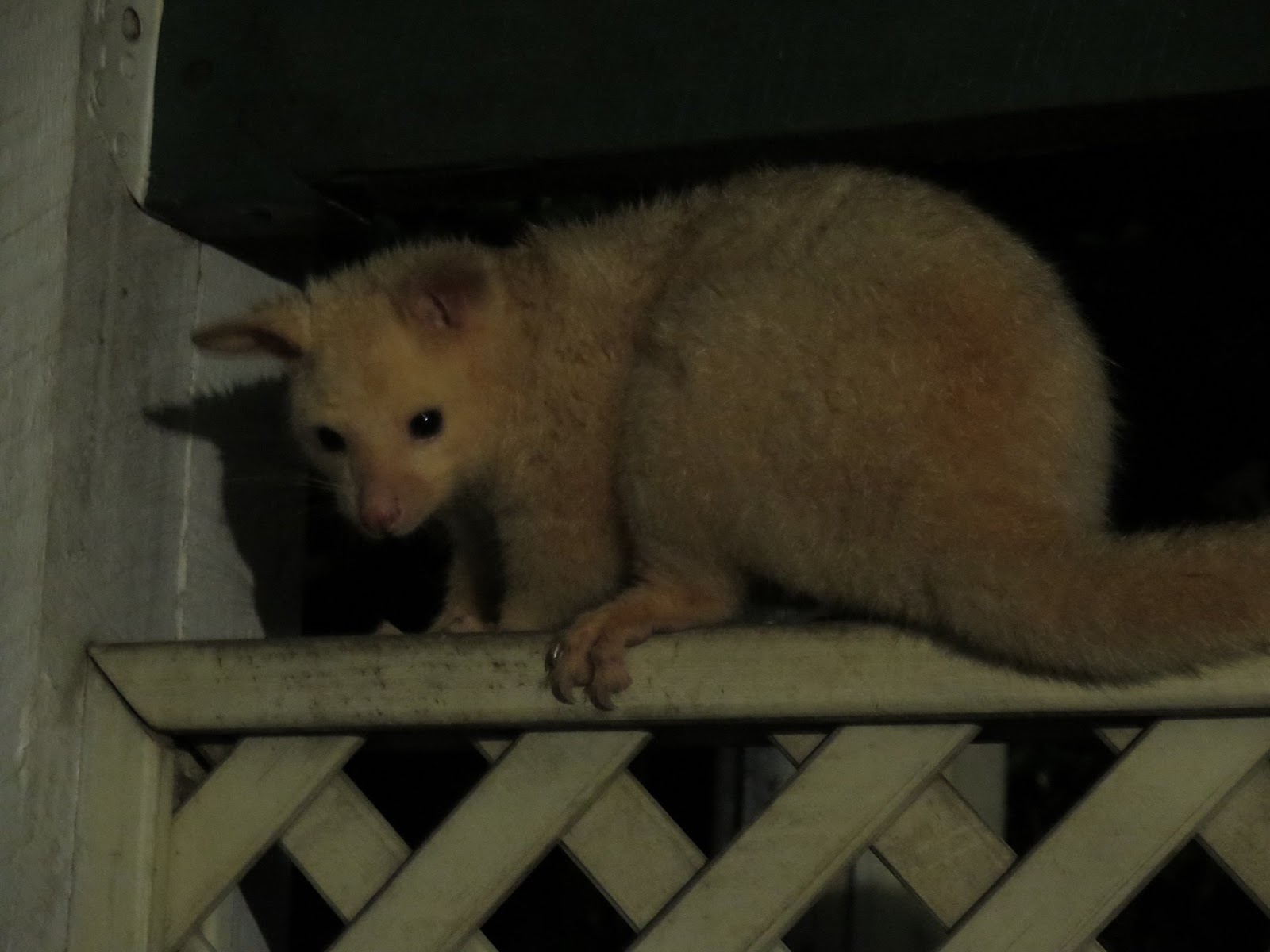 ON THIS DAY IN - 1404 - Owain Glyndwr established a Welsh Parliament at Machynlleth and was crowned Prince of Wales.
And now some more recent news from the CFZ Newsdesk