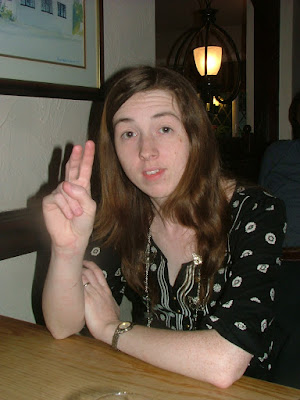 NewsOK.com
JAY — A former Missouri deputy now uses the skills he honed when he was solving criminal cases to investigate claims of the mysterious Bigfoot creature sightings in Delaware County. Larry Newman was just one of the speakers on Saturday at the Bigfoot Field Research Organization meeting in Jay.
Posted by Jon Downes at 10:13 AM No comments:

ON THIS DAY IN - 1066 - The 18th recorded perihelion passage of Halley's Comet took place.
And now some more recent news from the CFZ Newsdesk