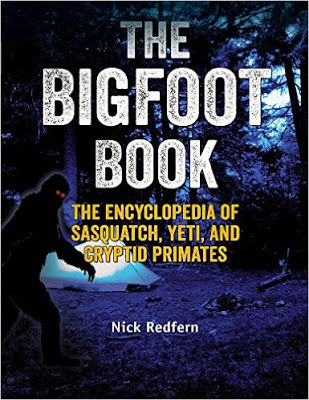 Doubtful News
An obviously inexperienced science journalist latches on to the mistaken and downright nonsensical idea that plesiosaurs = Loch Ness Monster. Then ...
On This Day: the Loch Ness Monster

of Time and Space - The SF Gateway
On this day in 2003, the BBC reported (presumably with a straight face) that, despite cneturies of sightings, there was no monster in Loch Ness.

ON THIS DAY IN 1821 - Peru declared its independence from Spain.
And now some more recent news from the CFZ Newsdesk