You will, I hope, be pleased to hear that Issue 65 of the Gonzo Weekly will be out tomorrow. This issue features an EXCLUSIVE Pink Fairies interview, an exclusive interview with prog album artist Sandor Kwiatkowski, the return of the mighty Six Foot Three, Clepsydra box set details, a massively desirable slice of Acid Mothers Temple memorabilia, news about Hawkwind live next weekend, A Communique from Pussy Riot, the Psychedelic Warlords livce, and more news, reviews, views, interviews and brindled gnus (OK, no specialised African antelopes but I got carried away with things that rhymed with OOOOS) than you can shake a stick at. And the best part is IT's COMPLETELY FREE!!!
Just in case you missed issue 64 you can read it here:
http://forteanzoology.blogspot.com/2014/02/the-gonzo-weekly-64.html
To make sure that you don't miss your copy of future issues make an old hippy a happy chappy and subscribe
http://eepurl.com/r-VTD

PS: If you are already a subscriber but think that you haven't been receiving your copies please check your spam filters. For some reason known only to the Gods of the internet, some e-mail programmes automatically count the magazine as 'spam' probably because it comes from a mass mailer. Either that or they are just jealous of our peerless content
*  The Gonzo Daily is a two way process. If you have any news or want to write for us, please contact me at  jon@eclipse.co.uk. If you are an artist and want to showcase your work, or even just say hello please write to me at gonzo@cfz.org.uk. Please copy, paste and spread the word about this magazine as widely as possible. We need people to read us in order to grow, and as soon as it is viable we shall be invading more traditional magaziney areas. Join in the fun, spread the word, and maybe if we all chant loud enough we CAN stop it raining. See you tomorrow... 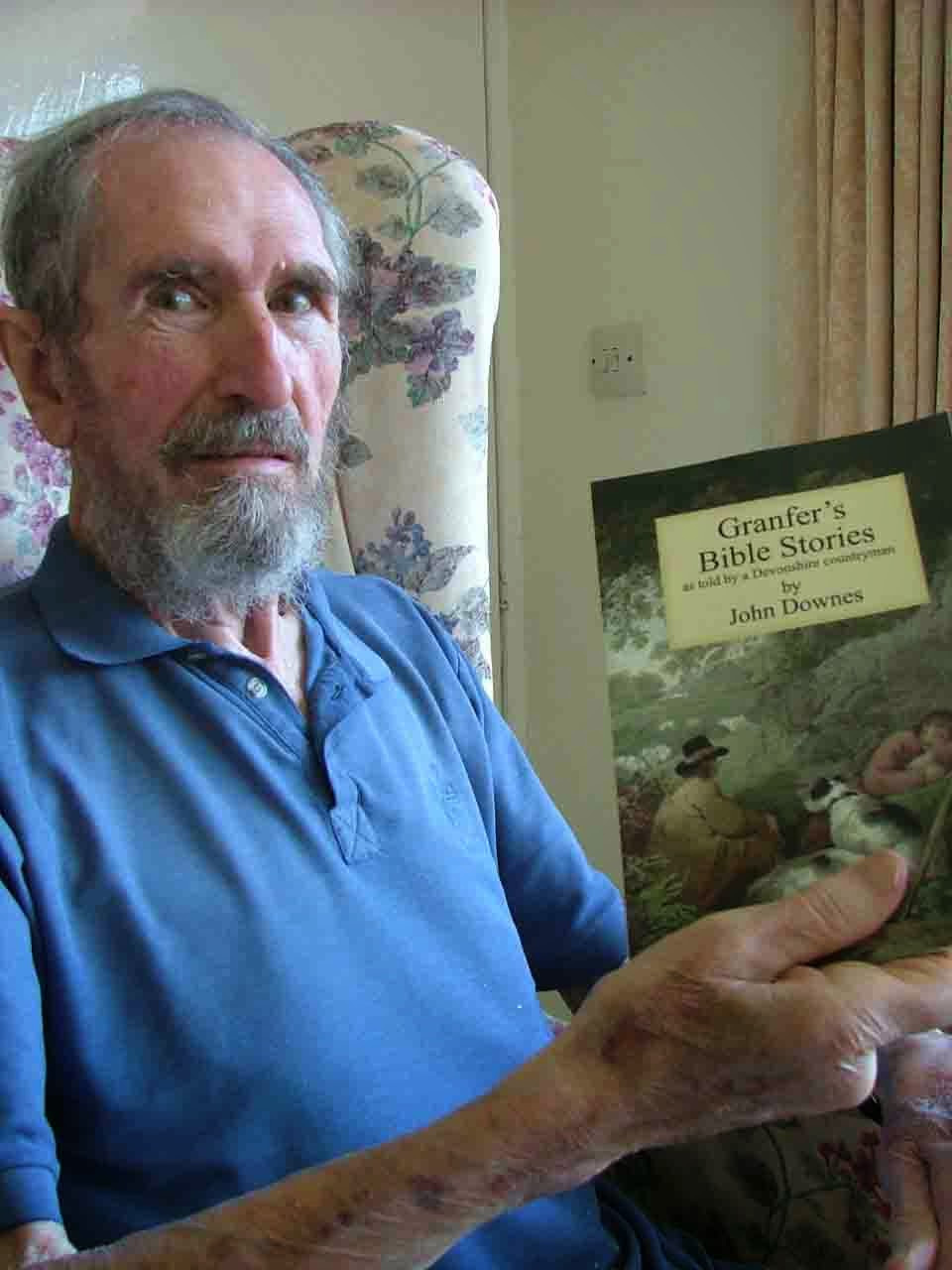 My father died eight years ago this morning,
and not a day goes by when I don't remember him

Posted by Jon Downes at 1:24 PM No comments: 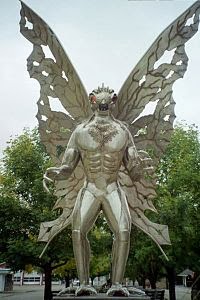 Posted by Andrew May at 1:20 PM No comments:

A word about cryptolinks: we are not responsible for the content of cryptolinks, which are merely links to outside articles that we think are interesting (sometimes for the wrong reasons), usually posted up without any comment whatsoever from me.
FAIRFIELD TOWNSHIP, Ohio (WKBN) – A Columbiana teen says he crashed his car last week trying to avoid Bigfoot.

Robert James Sevenich, 17, told a trooper with the Ohio State Highway Patrol that he spotted Bigfoot at the side of the road about 2:55 a.m. on Jan. 28, which caused him to hit the accelerator and crash his car into a ditch.
According to Sgt. Ron Cox, Sevenich was at a stop sign at the intersection of Bunker Hill Road and Crestview Road in Fairfield Township when he spotted the “creature” standing near the stop sign.
“He looked to his right and saw what he thought was the Bigfoot creature standing there,” said Cox. “He accelerated quickly and hit the ditch on the left side of the road.”
The trooper that responded to the crash searched the area for footprints but didn’t find anything.
Sevenich was not injured. He was charged with failure to control his vehicle

On this day in 2005 Youtube.com was launched. Considering what an impact the video sharing website has had it is odd to think that it has actually been around less than 10 years, indeed, Facebook has been around longer.
And now the news:

And here's the first ever video that was uploaded to youtube:
http://www.youtube.com/watch?v=jNQXAC9IVRw
Posted by Jon Downes at 10:35 AM No comments: