Posted by Jon Downes at 3:18 PM No comments:

Bigfoot Enthusiasts Claim to Have Captured a Sasquatch on Video [Watch]

Latin Post
This is frame 352 from the Patterson-Gimlin film taken on October 20th, 1967, claiming to depict Bigfoot/Sasquatch/Colton. (Photo : Wikipedia ...

alienbee.net
Head inside to watch the official trailer for the upcoming found-footage Bigfoot film HUNTING THE LEGEND, releasing on DVD July 8th. Hunting the ...

A Big deal about footprints

The Star Online
They believe the last set may be that of the mythical “Bigfoot”. The couple, their daughter Joanna, 30, and a group of friends from Singapore decided to ...

Mask associated with sasquatch lore returned to BC First Nation

Turtle Island News
While the more recent stories of bigfoot are enough to produce nightmares, Leon said his people consider spotting a sasquatch good luck. "There are ...

Bigfoot Evidence ⋅ Matt K.
Recently a video of a possible bigfoot creature near Squamish, B.C. went viral. Shot by a wildlife biologist the video showed an upright something

*  Jon Downes, the Editor of all these ventures (and several others) is an old hippy of 54 who - together with an orange kitten named after a song by Frank Zappa puts it all together from a converted potato shed in a tumbledown cottage deep in rural Devon which he shares with various fish, and sometimes a small Indian frog. He is ably assisted by his lovely wife Corinna, his bulldog/boxer Prudence, his elderly mother-in-law, and a motley collection of social malcontents. Plus.. did we mention the orange kitten?
Posted by Jon Downes at 1:46 PM No comments:

strangesounds.org
The world was on fire as a Loch Ness hunter announced about one month ago, that he had spotted the mediatic Loch Ness monster urban legend, ...

Has the Loch Ness Monster Made Another Appearance? Intriguing Video Footage | Alternative
beforeitsnews.com
americanmonsters.com. The Daily Star has reported that David Elder has sparked a frenzy of excitement with his five-minute video footage of the ...
Posted by Jon Downes at 1:13 PM 1 comment:

On this day in 1682 the Welsh pirate Bartholomew Roberts was born. Taking over 470 ships during his “career” Roberts was the most successful pirate of what is termed the golden age of piracy.

A fictionalised version of Roberts was a main character in Assassins Creed: Black Flag. Here's a comparison between Roberts' real history and the modified form in the game (which is by the way excellent) SPOILER ALERT:
http://www.youtube.com/watch?v=1pwklf84OUs
Posted by Jon Downes at 11:47 AM No comments: 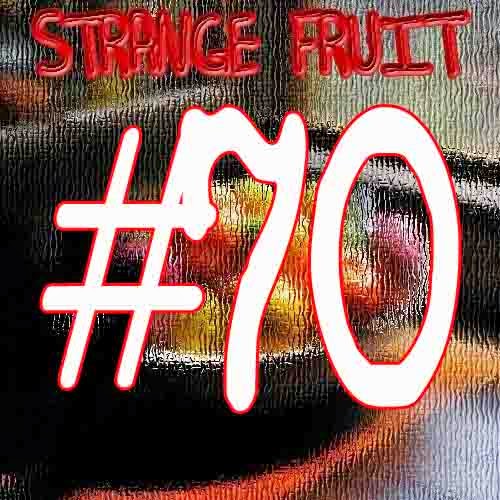