Posted by Jon Downes at 9:30 AM No comments: 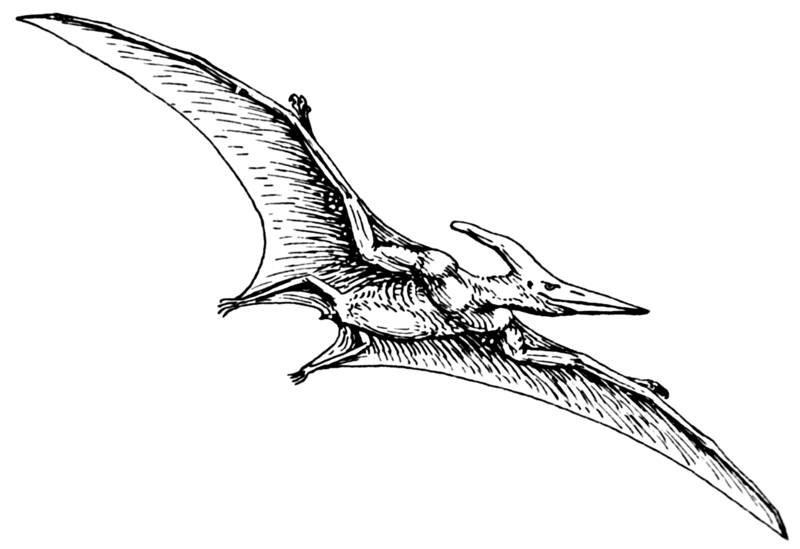 Posted by Andrew May at 2:30 AM No comments:

ON THIS DAY IN 1415 - In Northern France, England won the Battle of Agincourt over France during the Hundred Years' War. Almost 6000 Frenchmen were killed while fewer than 400 were lost by the English.
And now some more recent news from the CFZ Newsdesk