To see how motorists treated snakes, the scientists selected a stretch of the MG-010 road between Sumidouro State Park and Serra do Cipó National Park in Brazil’s Minas Gerais state. While the area boasts remarkable biodiversity, it receives upwards of 130 vehicles per hour.

The scientists created fake snakes using sand-filled cloth painted with realistic looking designs. The fake snakes were then placed in different spots on the road, for example close to the edge or close to the median, to judge if vehicles would travel out of their way to run over the life-like snakes. To see if the drivers actually paid attention to what was on the road, the scientists also placed out two liter plastic bottles in similar spots on the road. Then they set up hidden cameras to monitor passing vehicles.

The team was most interested in assessing if drivers would intentionally run over any of the objects placed in the road. The road-kills were only considered intentional if the vehicle changed its natural trajectory in the lane towards the object. Unintentional road-kills, or merely continuing along the same path, were still considered road-kills but were tallied separately.

THE GONZO BLOG DOO-DAH MAN IS SET TO RETURN 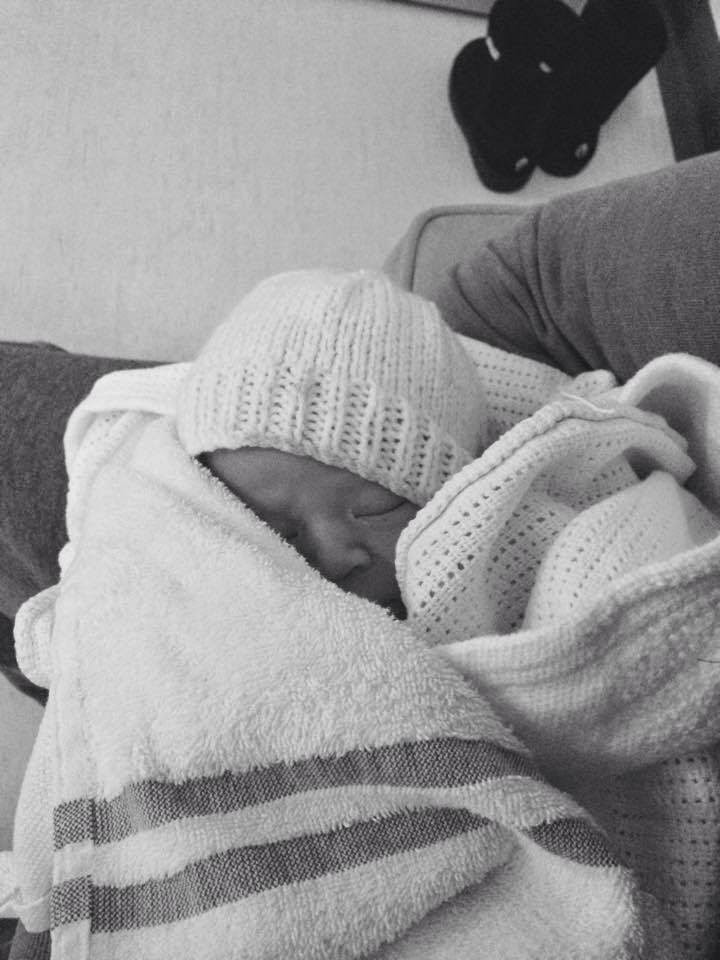 Graham still manning the computer banks but the wanderers may well be returning today.

It's the prerogative of a newborn's parents to announce a birth first, and so Jon and Corinna delayed any comments until this had been done. Thus, while doing the blog updates on Tuesday morning, protocol demanded that I kept quiet about what I knew. So, being British, I just talked about the weather instead!

So now you all know why I was burbling on about thermometer readings and wind-chill and what-have-you.

*  Jon Downes, the Editor of all these ventures (and several others) is an old hippy of 54 who - together with an orange kitten named after a song by Frank Zappa puts it all together from a converted potato shed in a tumbledown cottage deep in rural Devon which he shares with various fish, and sometimes a small Indian frog. He is ably assisted by his lovely wife Corinna, his bulldog/boxer Prudence, his elderly mother-in-law, and a motley collection of social malcontents. Plus.. did we mention the orange kitten?
Posted by Jon Downes at 5:09 PM No comments:

(09/16/2014) Malaysia is on the edge of losing its tigers, and the world is one step nearer to losing another tiger subspecies: the Malayan tiger. Camera trap surveys from 2010-2013 have estimated that only 250-340 Malayan tigers remain, potentially a halving of the previous estimate of 500 individuals.
Meet the newest enemy to India's wildlife

(09/11/2014) A boom in infrastructure and population has forced India's wildlife to eke out a creative existence in an increasingly human-modified environment. Big cats such as the leopard are often spotted within large cities, on railway tracks, and sadly, on India's burgeoning and sprawling road network.
Zambia ends trophy hunting ban, elephants fair game
(09/09/2014) After 20 months, Zambia has lifted its ban on hunting, allowing trophy hunters to target numerous species in the wildlife-rich country including elephants. The announcement was made by the country's Tourism and Art's Minister, Jean Kapata, who stated that the ban had resulted in a loss of revenue to the Zambia Wild Life Authority (ZAWA).-

READ MORE
Posted by Jon Downes at 5:09 PM No comments:

Gimlin's a small, wiry old cowboy with an elfin grin tucked under a sparse handlebar mustache. He rolls into Shari's Cafe and Pies, his favorite local spot, in a cream-colored cowboy hat, mahogany leather boots and an Ellensburg blue agate stone on his left-hand ring finger. He orders peach ice tea and when I ask him how he is, he points to his left shoulder. He got bucked off a mule a few weeks back, and now his left arm is about as strong and useful as silly putty.
The course of Gimlin's life changed dramatically on Oct. 20, 1967: He and his old friend Roger Patterson spotted Patty (named after Roger's wife) lumbering along Bluff Creek in Northern California.

Kelly Shaw's Grandfather's Bigfoot encounter near a Volcano in Washington.

ON THIS DAY IN HISTORY ...was the Battle of Stamford Bridge.

But Chelsea fans can relax, as it happened in 1066, in Yorkshire, when an English army under King Harold
Godwinson beat the invading Norwegians.