I have often read about thunderstorms being so wild that the lightning makes the sky "lighter than day", but until last night I don't think I have ever seen it. Corinna and I were tucked up in bed with the various creatures, when the storm began. It was very loud and very spectacular and although Archie didn't like it much Prudence was terrified and needed lots of comforting. Poor little girl was whining and hyperventilating, and I don't think I have ever seen her quite so scared; I was worried that she would have some sort of stroke or something, because she is now eight and a half which is quite old for a bulldog..
THOM THE WORLD POET: The Daily Poem
http://gonzo-multimedia.blogspot.com/2014/05/thom-world-poet-daily-poem_19.html
GONZO TRACK OF THE DAY: Clearlight Impressionist Symphony taster
http://gonzo-multimedia.blogspot.com/2014/05/gonzo-track-of-day-clearlight.html
Ashley Hutchings to launch his first book
http://gonzo-multimedia.blogspot.com/2014/05/ashley-hutchings-to-launch-his-first.html
Joey Molland review
http://gonzo-multimedia.blogspot.com/2014/05/joey-molland-review.html
YES DETAIL HEAVEN & EARTH RELEASE
http://gonzo-multimedia.blogspot.com/2014/05/yes-detail-heaven-earth-release.html
Clearlight - Belgium review translated
http://gonzo-multimedia.blogspot.com/2014/05/clearlight-belgium-review-translated.html
Just in case you missed it, the latest issue of Gonzo Weekly can be seen now at www.gonzoweekly.com. It features an interview with Barbara Dickson, an exclusive glimpse at the creative process of Roger Dean, Clepsydra remembering their collaboration with H R Giger, The National live, we welcome Friday Night Progressive to the Gonzo Web Radio family, and there are also new shows from the peculiar multiverse of Sub Reality Sandwich (this week they are in outer space making scatological jokes about Uranus) and from the multitalented Neil Nixon at Strange Fruit and a collection of more news, reviews, views, interviews and Victorian flues (OK, no 19th Century heating ducts, but I got carried away with things that rhymed with OOOOS) than you can shake a stick at. And the best part is IT's ABSOLUTELY FREE!!!
The full list of artists in #78 is: H.R. Giger, Morrissey, Robert Plant, Ozzy Osbourne, Bill Ward, Black Sabbath, Roger Daltrey, Wilko Johnson,  Mick Harvey, Judy Dyble, Michael des Barres, Sleepyard, Fish, Gong, Magick Brothers, Pink Fairies, Barbara Dickson, Dave Bainbridge, Erik Norlander, Eric Burdon, Liz Lenten, Auburn, Merrell Fankhauser, Peter Gabriel, Bob Dylan, Strange Fruit, Friday Night Progressive, Mary Stewart, Patrick Woodroffe, Ernie Chataway, Nash the Slash, Morning Glory Zen-Ravenheart, Jean Philippe Rykiel, Joey Molland, David Jackson, Rene van Commenee, Pierre Moerlen’s Gong, Clearlight, Planet Earth Rock ’n’ Roll Orchestra, Kevin Ayers and the Whole World, Galileo 9, Paul Rogers, Radio Moscow, Tinariwen, The National,  Hugh Hopper, Yes, Rick Wakeman, Roger Dean, Trevor Rabin, Jon Anderson John Lennon, The  Beatles, Titled Planet Press, Bay City Rollers, Cliff Richard, Michael Jackson, Justin Bieber, Chief Raoni, Tribal Hybrid Concept, Matte  Handerson, Salem, My Eternel, Sepultura, Oakenshield
Read the previous few issues of Gonzo Weekly:
Issue 77 (Mick Farren cover)
http://gonzo-multimedia.blogspot.com/2014/05/gonzo-weekly-77.html
Issue 76 (Rick Wakeman cover)
http://gonzo-multimedia.blogspot.com/2014/05/gonzo-weekly-78.html
Issue 75 (Hawkwind cover)
http://gonzo-multimedia.blogspot.com/2014/04/gonzo-weekly-75.html
Issue 74 (Billy Sherwood cover)
http://forteanzoology.blogspot.co.uk/2014/04/gonzo-weekly-74.html
All issues from #70 can be downloaded at www.gonzoweekly.com if you prefer. If you have problems downloading, just email me and I will add you to the Gonzo Weekly dropbox. The first 69 issues are archived there as well. Information is power chaps, we have to share it!
To make sure that you don't miss your copy of future issues make an old hippy a happy chappy and subscribe
http://eepurl.com/r-VTD
*  The Gonzo Daily is a two way process. If you have any news or want to write for us, please contact me at  jon@eclipse.co.uk. If you are an artist and want to showcase your work, or even just say hello please write to me at gonzo@cfz.org.uk. Please copy, paste and spread the word about this magazine as widely as possible. We need people to read us in order to grow, and as soon as it is viable we shall be invading more traditional magaziney areas. Join in the fun, spread the word, and maybe if we all chant loud enough we CAN stop it raining. See you tomorrow... 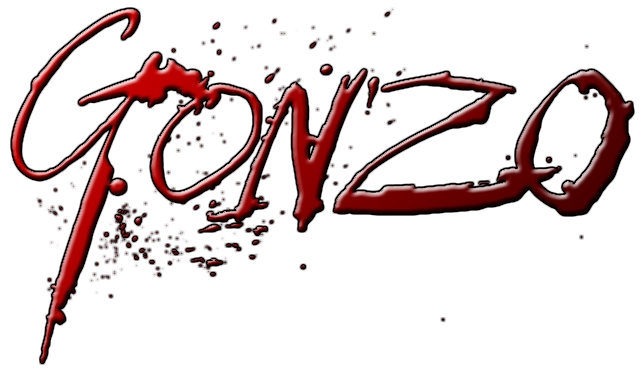 Posted by Jon Downes at 1:13 PM No comments:

Bigfoot Evidence: This Depiction of a Bigfoot Sighting By RobRoy Menzies Is Spot-On!

Bigfoot Evidence ⋅ Matt K.
Some people speculate that bigfoot build primitive type shelters to get out of the weather from time to time. Odd structures such as the one pictured ...

Shared: My thoughts on Bigfoot Yes, they do definetly cover up Bigfoo… | Armchair Bigfooter

Bigfoot Caught on Tape Walking Through the Snow? ... » The Most Unique Paranormal Blog Ever!

tumblr.com
Huh, I had no idea Bigfoot had trouble walking through snow. I mean, you'd think that a large creature who lives out in the wild, would be pretty adept ...
Posted by Jon Downes at 12:28 PM No comments: 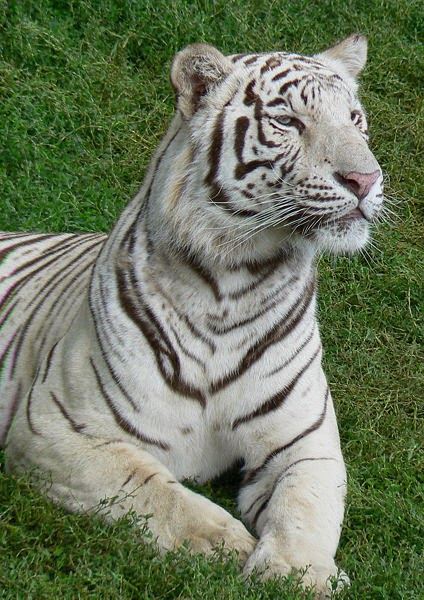 On this day in 1971 the USSR launched the Mars 2 space probe to investigate Mars.
And now the news:

Is there life on Mars?


http://www.youtube.com/watch?v=v--IqqusnNQ&feature=kp
Posted by Jon Downes at 9:23 AM No comments: