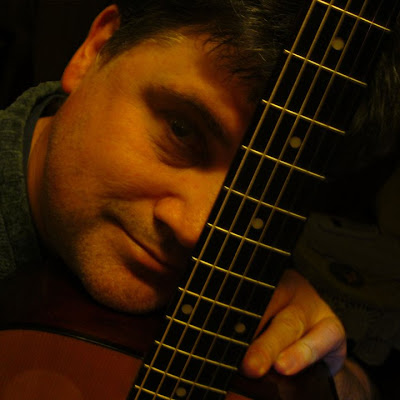 WATCHER OF THE SKIES: Shrikes and Sparrows

Tree sparrow numbers get a boost in Cumbria
Tree sparrows (Passer montanus) have suffered a massive decline over the past few years.

Their numbers have dropped by over 90% over the last four decades, but farmers in Cumbria have been playing a part in a conservation project to help them. Called Operation Tree Sparrow, the scheme was set up by the R 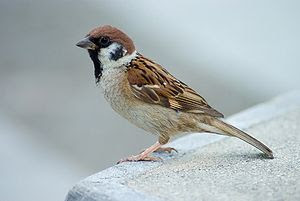 SPB and involved the erection of over a thousand nestboxes and hundreds of feeding stations on 85 farms in Cumbria, Lancashire, Greater Manchester, Cheshire and Merseyside.

Eden farmer Richard Fisher, of Southwaite, said: “I’ve noticed increases in tree sparrows in areas around the nestboxes and areas of wild bird cover, which are a part of my Entry Level Stewardship and Countryside Stewardship schemes.

“These schemes are beneficial to birds and other wildlife and provide good financial incentives for farmers as well.”

You can find out more at:

A thorny subject as the butcher bird returns
Out there in the hedgerows of north Wales and deep in Clocaenog forest, mice and small mammals are on high alert. Why? Because the bird with the violent feeding habits has been spotted patrolling the skies. The great grey shrike (Lanius excubitor) or butcher bird as it is also known, is back. It is a rare winter visitor to the UK, but can be spotted perched on the tops of small conifers in Clocaenog forest. 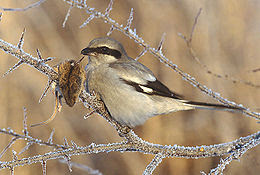 It resembles a small magpie and according to Wikipedia: “The scientific name of the Great Grey Shrike literally means "sentinel butcher": Lanius is the Latin term for a butcher, while excubitor is Latin for a watchman or sentinel. This refers to the birds' two most conspicuous behaviours – storing food animals by impaling them on thorns, and using exposed tree-tops or poles to watch the surrounding area for possible prey.” Its usual prey includes wrens, mice and other small mammals which stores as described above. It breeds in northern Europe and Russia, moving south to central and southern Europe and Britain to spend the winter.
Read more information at:

On this day in 2009 Director Kim Manners died. His name should be familiar to anyone who has been interested in tv dramas based on the paranormal as he was one of the directors of “The X-Files” and “Supernatural”.

Manners talks X-Files:
http://www.youtube.com/watch?v=tkDGYOCbMhY
Posted by Jon Downes at 11:56 AM No comments:

January 23, 2012 begins theChinese `Year of the Dragon``. In the Chinese 12 year cycle of zodiac years, the dragon is the only animal that is legendary—allof the other icons are known, and rather benign, animals and birds. Additionally, this is the year of the WaterDragon.

It's been a long time since my last post for the CFZ bloggo but I have several incredibly good excuses. One is that I'm currently working on a film project and would like to invite CFZ bloggo readers to get involved. And CFZ TV.

In Montreal, back in January 1999, a couple of friends made a simple bet between themselves: produce an original short film every month until the New Millennium and the End of the World. Twelve months later these friends were disappointed to learn that the Apocalypse had been postponed, but they had kept their bet and 200 short films later, KINO was born!

IF the world is ending on 21st December 2012 (as doomsday theorists claim) how would YOU spend the world’s very Last Day?

Partially inspired by the Ridley Scott documentary ‘Life in a Day’ and Michael Jackson’s ‘Behind the Mask’ music video, Manchester Making Films Inspirational [MMFI] and SirClancelot Films are inviting Kino filmmakers worldwide to star in the ‘Apocalypse 1080p’ cinema project by sending us your most creative films showing how YOU plan to spend the Last Day of the World. The best footage will be used to create an amazing world-sourced, feature-length science fiction movie to be released in December 2012.

From something as basic as a 30-second mobile phone video clip of your last will and testament before the '2012 apocalypse' to the most elaborate 'countdown to Armageddon' flash mob, feel free to have all the fun in the world in creating your masterpieces.

WHAT WERE YOU DOING ON THE DAY THE WORLD ENDED?
Imagine it. Film it. Send it in.

Pull out all creative stops. Think outside the box. Let your creativity (and cameras) run wild and send us your most amazing 21/12 'bucket list' films!

Submissions may be filmed with mobile phone, camcorder, DSLR or any other means. They may be of any length and should strive for a minimum resolution of 1080p HD (though films of lesser resolution will be accepted).

Open a Free account and upload your films to Vimeo at:

Then send us the web link to your film (along with your full name, phone number and email address) via Facebook Message.

Alternatively, you can post your entries on CD or DVD to:

(Remember to enclose your full name, phone number and email address. Submissions are non-returnable and may be re-edited as needed.)

Closing date for entries: 30 June 2012. Please disregard the 'Tuesday, March 20, 2012' closing date indicated at the top. (For some reason Facebook will not allow you to create an event that lasts for more than 4 months.)

IMPORTANT NOTICE: Could all participants refrain from adding any names, titles, dates or any other visual information to the films they submit. These will be added in post-production. Furthermore, in submitting material for this project you are doing so under the terms of the Creative Commons Public License.

MAKE THE LAST DAY OF THE WORLD COUNT FOR SOMETHING.
Imagine it. Film it. Send it in.