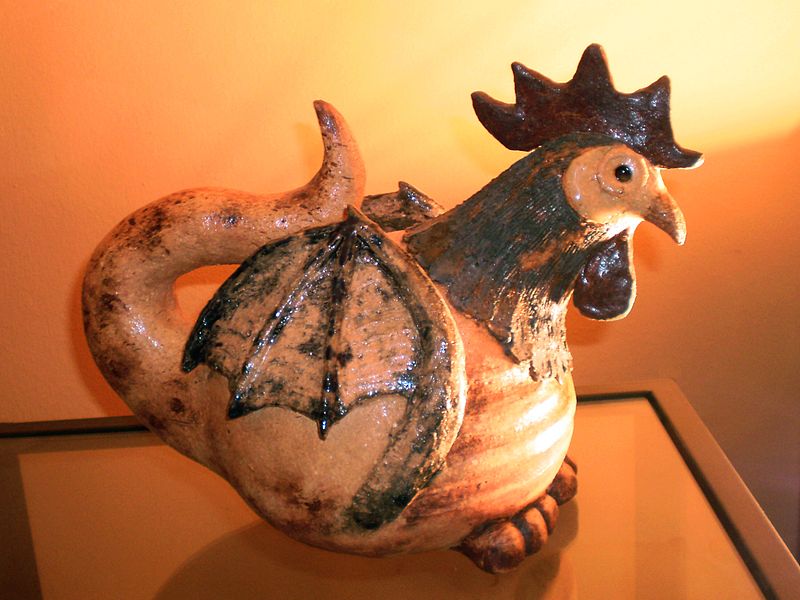 Posted by Andrew May at 5:40 PM No comments:

Posted by Jon Downes at 4:20 PM No comments:

Happy birthday for yesterday
Posted by Jon Downes at 4:13 PM No comments:

The Chris Lapakko Experiment Special: Bigfoot Tracks at Fort Snelling?
Squatchable
For the second day in a row, I went to Fort Snelling State Park in Saint Paul, Minnesota to hunt for bigfoot after seeing videos online allegedly showing ...

Are these pics proof the Loch Ness Monster is not a myth?

Latest News Headlines UK
Get ready for absolute proof that Loch Ness Monster is not a myth and has been lurking in the Scottish Highlands all this time.At least, that's.

Bromsgrove girl braves meeting with 'Nessy' after Loch Ness swim
Bromsgrove Standard
Nicole said the water was just six to ten degrees Celsius and joked that Isla was 'not remotely concerned about the Loch Ness monster.' She added: ...
Posted by Jon Downes at 4:30 AM No comments:

THE GONZO BLOG DOO-DAH MAN RETURNS TO THE GRINDSTONE

ON THIS DAY IN - 1356 - Edward "the Black Prince" began a raid north from Aquitaine.
And now some more recent news from the CFZ Newsdesk