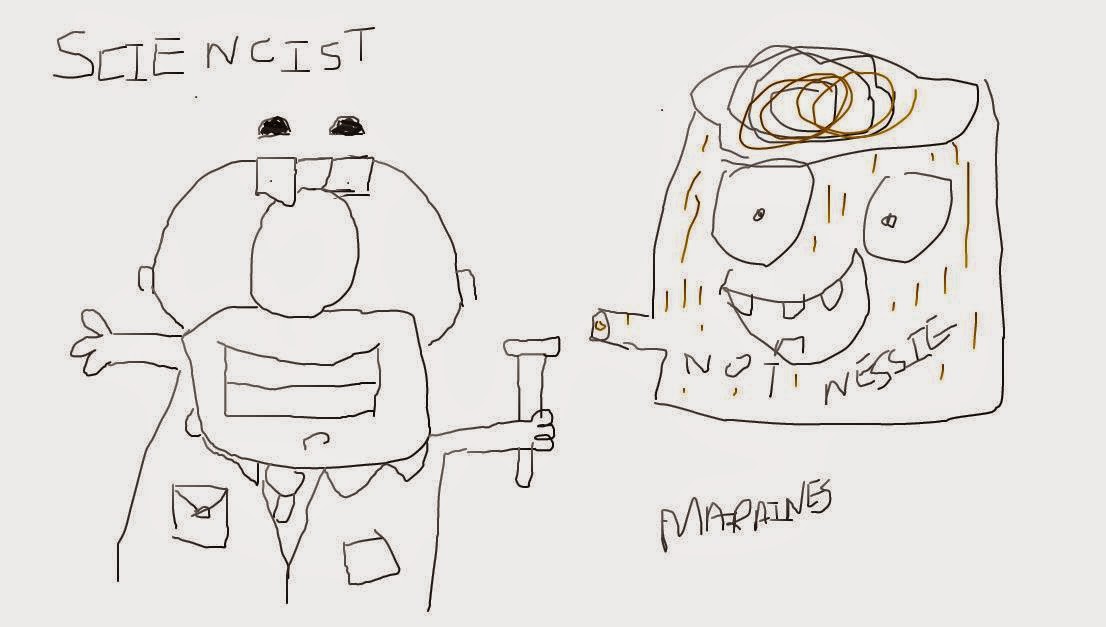 Has the mystery of the 'Log Ness Monster' been solved?

The Inquisitr
Posted by Jon Downes at 12:31 PM No comments:

Dean Phillips: The Story of Wally Hope
Posted by Jon Downes at 12:00 PM No comments:

Bigfoot Evidence
Well. Here it is, folks. An official response from Dr. Jeff Meldrum to critics of Todd Standing and his blinking Bigfoot video. Not only does Meldrum ...

Todd Standing Was Actually Blown Away By This Hunter's Story

Bigfoot Evidence
The two were joined by a hunter identified under the name "Bugs" who recounted his experience shooting two Bigfoot over 30 years ago in Texas.

THE GONZO BLOG DOO-DAH MAN SEARCHES FOR A PIGEON HOLE


* Jon Downes, the Editor of all these ventures (and several others) is an old hippy of 55 who - together with an infantile orange cat named after a song by Frank Zappa puts it all together from a converted potato shed in a tumbledown cottage deep in rural Devon which he shares with various fish, and sometimes a small Indian frog. He is ably assisted by his lovely wife Corinna, his bulldog/boxer Prudence, his elderly mother-in-law, and a motley collection of social malcontents. Plus.. did we mention the infantile orange cat?
Posted by Jon Downes at 11:26 AM No comments:

ON THIS DAY IN 1922 - In Egypt, Howard Carter peered into the tomb of King Tutankhamen.


AND TO WHISTLE WHILE YOU WORK... (Music that may have some relevance to items also on this page, or may just reflect my mood on the day)
Posted by Jon Downes at 9:31 AM No comments: