THEORIES ABOUT THE NATURE OF THE UNIVERSE

Including multiple universes, which might explain where certain cryptids come from - and return to. 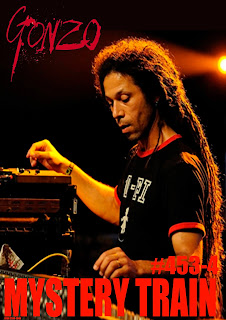