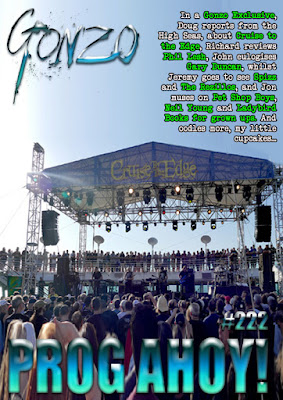 
* Jon Downes, the Editor of all these ventures (and several others) is an old hippy of 57 who - together with a Jack Russell called Archie, an infantile orange cat named after a song by Frank Zappa, and two half-grown kittens (one totally coincidentally named after one of the Manson Family, purely because she squeaks) puts it all together from a converted potato shed in a tumbledown cottage deep in rural Devon, which he shares with various fish. He is ably assisted by his lovely wife Corinna, his bulldog/boxer Prudence, his elderly mother-in-law, and a motley collection of social malcontents. Plus... did we mention Archie and the Cats?
Posted by Jon Downes at 5:51 PM No comments: 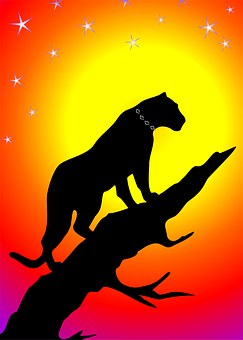 ON THIS DAY IN - 1942 - Approximately 150 Japanese warplanes attacked the Australian city of Darwin.
And now some more recent news from the CFZ Newsdesk