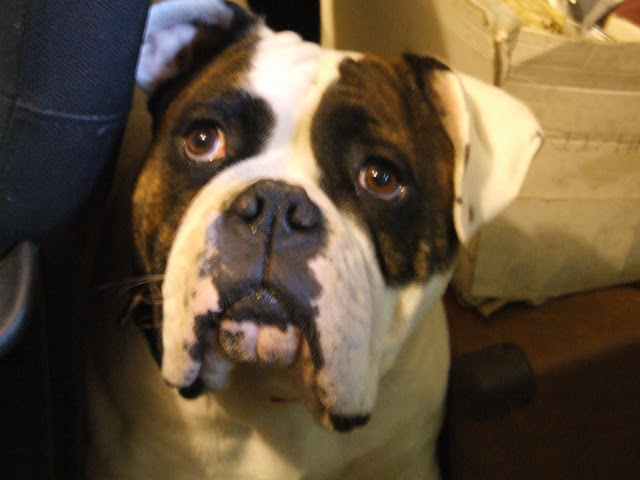 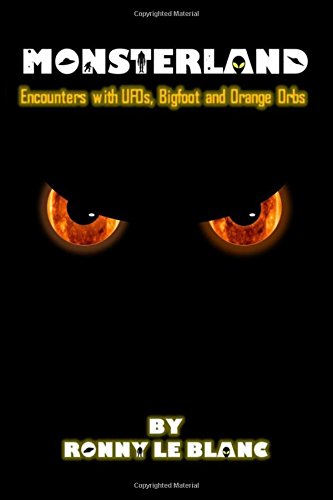 Posted by Andrew May at 5:21 PM No comments:

Bigfoot Evidence
The Trail To Bigfoot team in Florida thinks bigfoot has figured out their plans, and left them a message letting them know that they are not happy about ...

ON THIS DAY IN - 1846 - A patent for an artificial leg was granted to Benjamin Palmer.
And now some more recent news from the CFZ Newsdesk