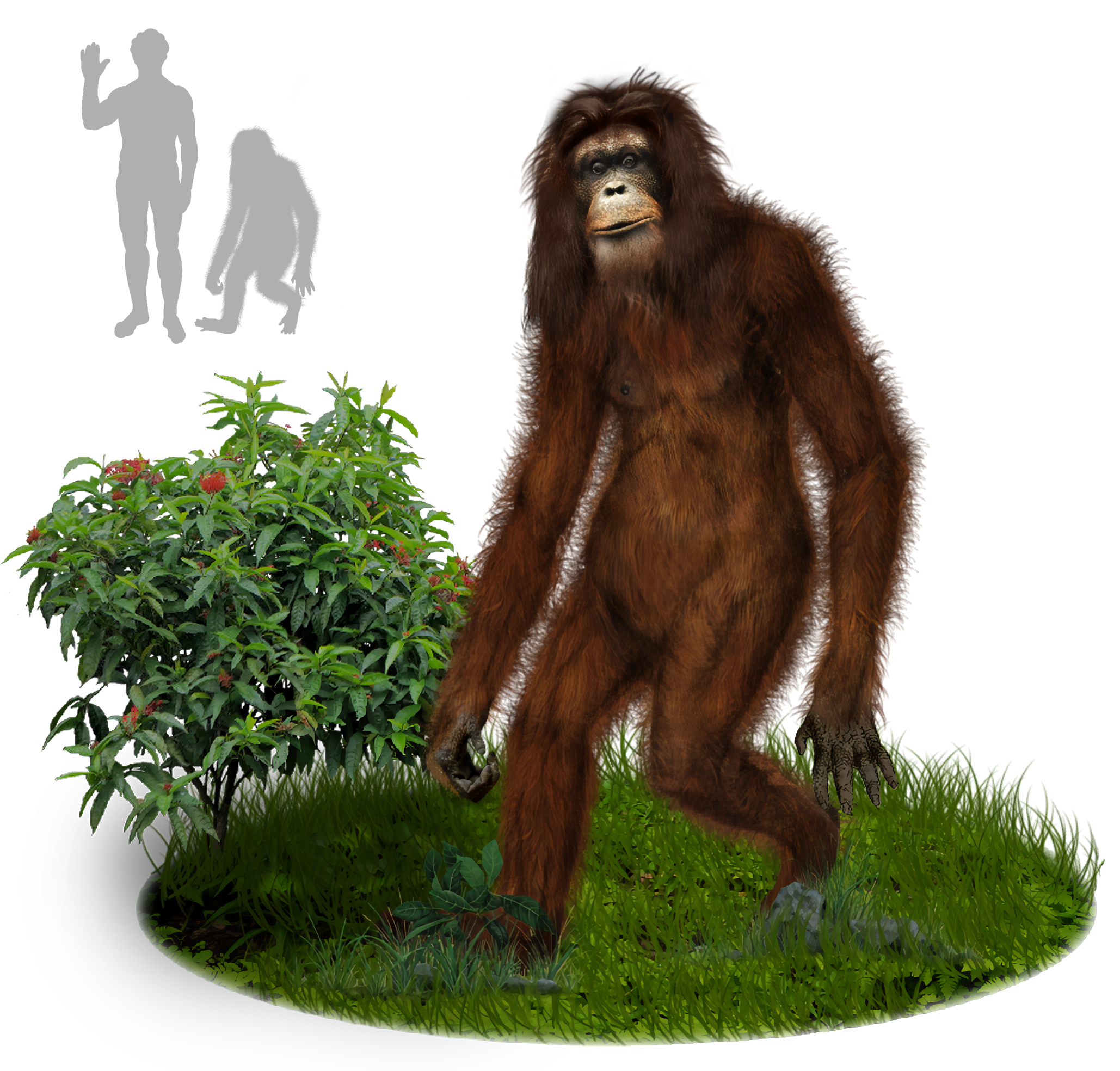 Posted by Andrew May at 3:25 PM No comments:


* Jon Downes, the Editor of all these ventures (and several others) is an old hippy of 57 who - together with a Jack Russell called Archie, an infantile orange cat named after a song by Frank Zappa, and two half grown kittens, one totally coincidentally named after one of the Manson Family, purely because she squeaks, puts it all together from a converted potato shed in a tumbledown cottage deep in rural Devon which he shares with various fish. He is ably assisted by his lovely wife Corinna, his bulldog/boxer Prudence, his elderly mother-in-law, and a motley collection of social malcontents. Plus.. did we mention Archie and the Cats?
Posted by Jon Downes at 4:30 AM No comments:

Nessie sightings at highest since millennium thanks to smartphones and webcams

The Scottish Sun
The official Loch Ness Monster Sightings Register has revealed it has been a “fantastic” year for reports – with two of the seven sightings being by ...
Posted by Jon Downes at 4:30 AM No comments:

ON THIS DAY IN - 1560 - Charles IX succeeded as King of France on the death of Francis II.
And now some more recent news from the CFZ Newsdesk