CFZ Press is pleased to announce the release of Sasquatch Down, a new book by Michael Newton which is essentially a companion piece to his previous volume, When Bigfoot Attacks....

Click here to read the whole article.
Posted by Andrew May at 8:44 PM No comments:

Jon, Richard and Jess on the Radio prior to the last WW

Herald Scotland
A Highland business trio have unveiled a premium new monster product ... Loch Ness Water is currently producing the equivalent of 5000 bottles of ...
Posted by Jon Downes at 1:53 PM No comments:

Sasquatch Chronicles Podcast
Watch: Bigfoot Chases car in Colorado Send In Breakdown. The Youtuber writes “A woman sent me this video to review. She says her and her ...

Video...Bigfoot Attacks Scientists In Canada Documentary!!!
Consciously Enlightened
Blood and tissue have been found at a remote cabin damaged by some unknown creature. Could Canada have its own Sasquatch, and are the ...

Founder Of Kentucky Bigfoot Group Got A Good Look At Bigfoot
Before It's News
Michael Cook, the founder of the Kentucky Sasquatch team has been asked to speak at the upcoming Big Sky Bigfoot Conference in Montana.
Posted by Jon Downes at 1:31 PM No comments:

THE GONZO BLOG DOO-DAH MAN PLACES NO FAITH IN PRINCES 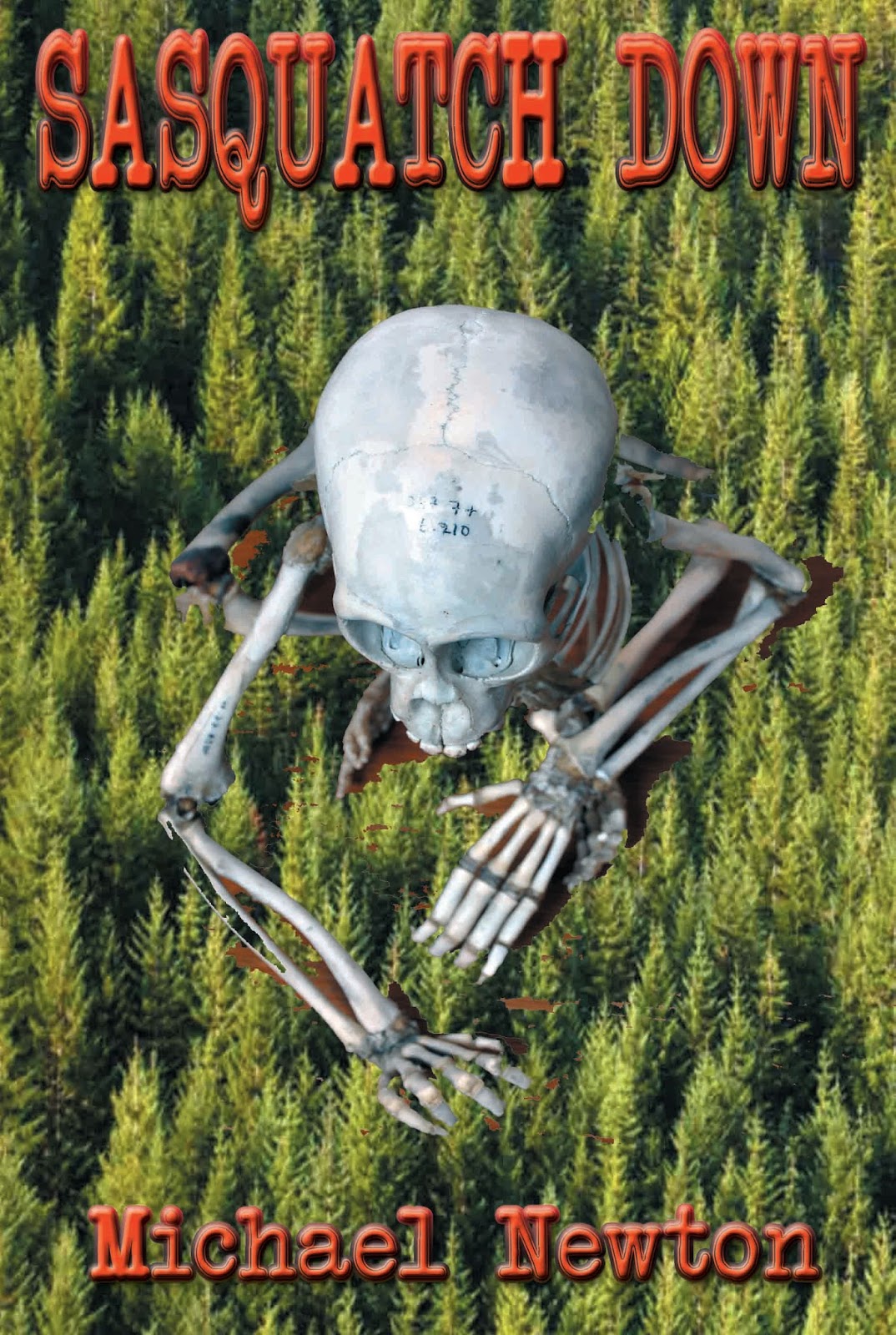 ON THIS DAY IN 1740 - Maria Theresa became the ruler of Austria, Hungary and Bohemia with the death of her father, Holy Roman Emperor Charles VI.
And now some more recent news from the CFZ Newsdesk