*  Jon Downes, the editor of all these ventures (and several others), is an old hippy of 54 who - together with his orange cat (who is currently on sick leave in Staffordshire) and two very small kittens (one of whom is also orange) - puts it all together from a converted potato shed in a tumbledown cottage deep in rural Devon, which he shares with various fish and sometimes a small Indian frog. He is ably assisted by his lovely wife Corinna, his bulldog/boxer Prudence, his elderly mother-in-law and a motley collection of social malcontents. Plus...did we mention the orange cat?
Posted by Jon Downes at 2:05 PM No comments:

As I wrote about the other day, after having been on YouTube since 2007, I am only now getting it together to sort out the CFZtv YouTube channel. So far all 75 episodes of On the Track have been logged in chronological order, as has various stuff I have done for Gonzo. Next will be the complete Weird Weekends, and finally the stand-alone videos we have made....

Email ThisBlogThis!Share to TwitterShare to FacebookShare to Pinterest
Labels: cfztv

Labrador is born green in Clayton-le-Moors

Hulk was born with a green tint to his fur
A couple were stunned when one of their pet dog’s puppies was born green.
Two-year-old golden labrador Buttons was in labour for 28 hours at the home of Clayton-le-Moors couple Naomi Grimes and Kyle Murray. The pair were stunned when the second puppy in a litter of eight appeared to have an unusual green glow.
Alarmed, they did a quick internet search and discovered that the pup, now named ‘Hulk’, had an unusual but temporary condition.
Naomi’s mother Sandra Grimes who was visiting the Pickup Street home at the time said they were stunned by the pup’s appearance.
She said: “At first we thought it must be just because of the birth and it would wash off. When that didn’t work we got a bit alarmed and starting searching the internet.”
Read on...
Posted by Jon Downes at 10:59 AM No comments: 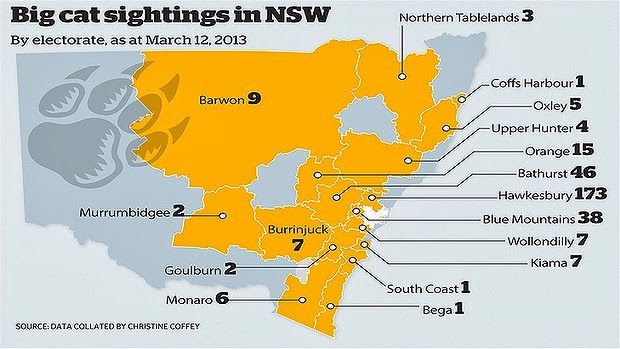 On this day in 1968 the Actor Casper Van Dien was born. Van Dien has stared in Starship Troopers 1 & 2 along with Tim Burton's Sleepy Hollow.
And now the news:

The trailer for the 3rd Starship Troopers movie:

http://www.youtube.com/watch?v=UWB8ananp_g
Posted by Jon Downes at 9:15 AM No comments: