Posted by Breck Bartholomew, in ZenScientist Blog on Saturday, 3/15/14, Herpetological Society of Japan

Charlotte and Graham make a waterfall 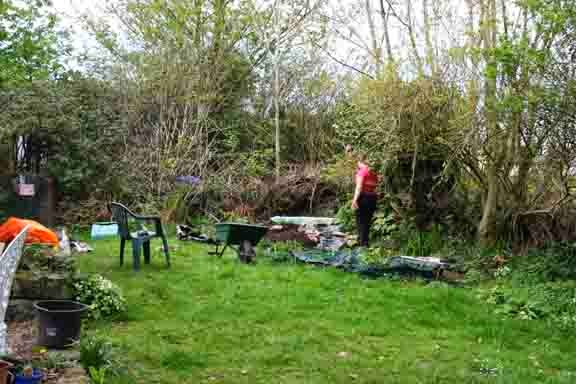 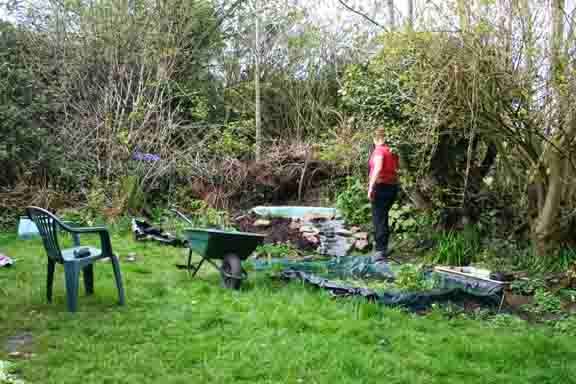 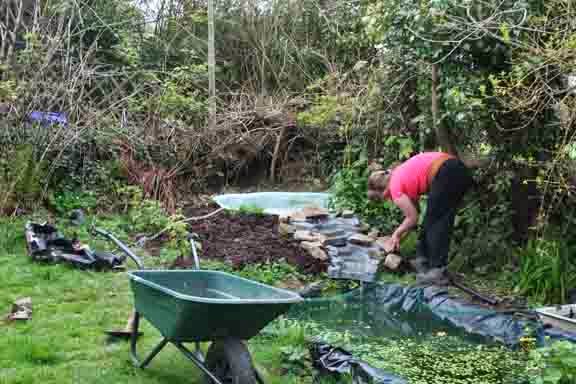 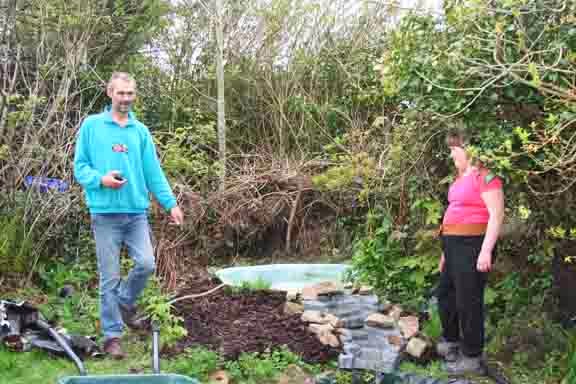 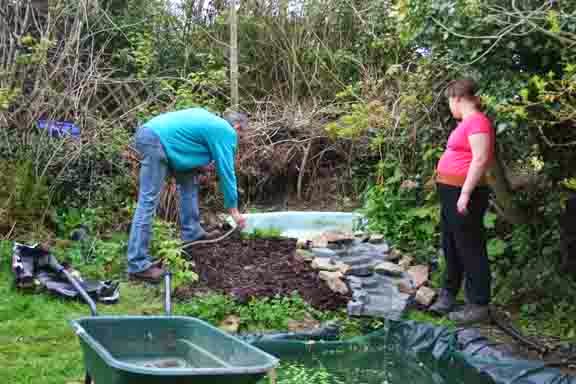 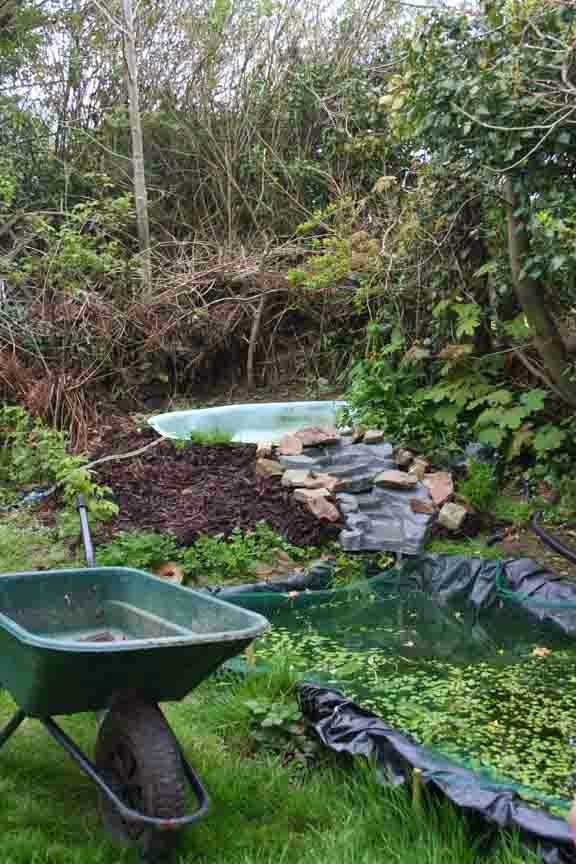 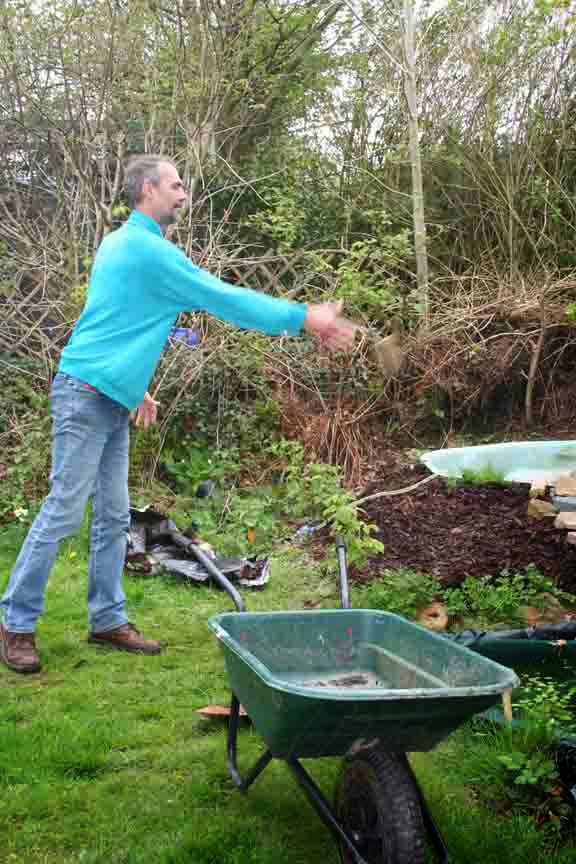 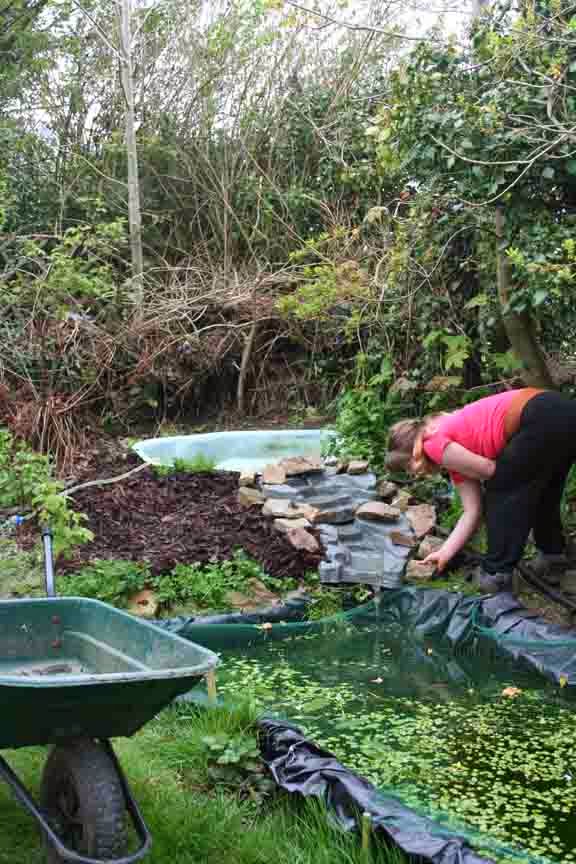 *  Jon Downes, the Editor of all these ventures (and several others) is an old hippy of 54 who - together with an orange kitten named after a song by Frank Zappa puts it all together from a converted potato shed in a tumbledown cottage deep in rural Devon which he shares with various fish, and sometimes a small Indian frog. He is ably assisted by his lovely wife Corinna, his bulldog/boxer Prudence, his elderly mother-in-law, and a motley collection of social malcontents. Plus.. did we mention the orange kitten?
Posted by Jon Downes at 12:07 PM No comments:

On this day in 1999 the T.V. Presenter Jill Dando was murdered. The Dando case is one of Britain's most high profile unsolved murders and has attracted conspiracy theories, even before it was revealed that the police had apparently just tried to fit up the local nutter, you can reed more about the case here: http://en.wikipedia.org/wiki/Jill_Dando#Murder
And now the news:


The BBC reporting on the death of their Dando:
http://www.youtube.com/watch?v=knXpWD8OEYU
Posted by Jon Downes at 9:08 AM No comments: