The latest issue of Gonzo Weekly (#88) will be available soon to read or download at www.gonzoweekly.com. It has Joey Molland, the last man standing of the mighty Badfinger on the front cover and an interview with him inside. It also includes an exclusive interview with the author of a new biography of The Waterboys, with an exclusive extract from the book. Yes fans will find a critique of the new album and a rundown of the extraordinary events that took place yesterday as Jon Anderson launched his new band. Elsewhere in the issue Doug Harr interviews the founding members of Brand X and Galahad release the cover art for their forthcoming EP.  There are also new shows from the wonderfully eccentric Jaki and Tim on their Submarine, and from the multi-talented Neil Nixon at Strange Fruit and from M Destiny (hopefully fully recovered from his recent illness) a collection of more news, reviews, views, interviews and mysterious clues (OK, no peculiar objects left by malefactors, but I got carried away with things that rhymed with OOOOS) than you can shake a stick at. And the best part is IT's ABSOLUTELY FREE!!!
Read the previous few issues of Gonzo Weekly:
Issue 87 (Daevid Allen cover)
http://gonzo-multimedia.blogspot.com/2014/07/gonzo-weekly-87.html
Issue 86 (Hunter Thompson cover)
http://gonzo-multimedia.blogspot.com/2014/07/gonzo-weekly-79.html
Issue 85 (Clearlight/Chief Raoni cover)
http://gonzo-multimedia.blogspot.com/2014/07/gonzo-weekly-85.html
Issue 84 (Mick Abrahams cover)
http://gonzo-multimedia.blogspot.com/2014/06/gonzo-weekly-84.html
All issues from #70 can be downloaded at www.gonzoweekly.com if you prefer. If you have problems downloading, just email me and I will add you to the Gonzo Weekly dropbox. The first 69 issues are archived there as well. Information is power chaps, we have to share it!
To make sure that you don't miss your copy of future issues make an old hippy a happy chappy and subscribe
http://eepurl.com/r-VTD
As well as the Gonzo Weekly, there is a daily service called - wait for it - The Gonzo Daily, and you can subscribe for free HERE:
http://eepurl.com/OvPez
*  The Gonzo Daily is a two way process. If you have any news or want to write for us, please contact me at  jon@eclipse.co.uk. If you are an artist and want to showcase your work, or even just say hello please write to me at gonzo@cfz.org.uk. Please copy, paste and spread the word about this magazine as widely as possible. We need people to read us in order to grow, and as soon as it is viable we shall be invading more traditional magaziney areas. Join in the fun, spread the word, and maybe if we all chant loud enough we CAN stop it raining. See you tomorrow... 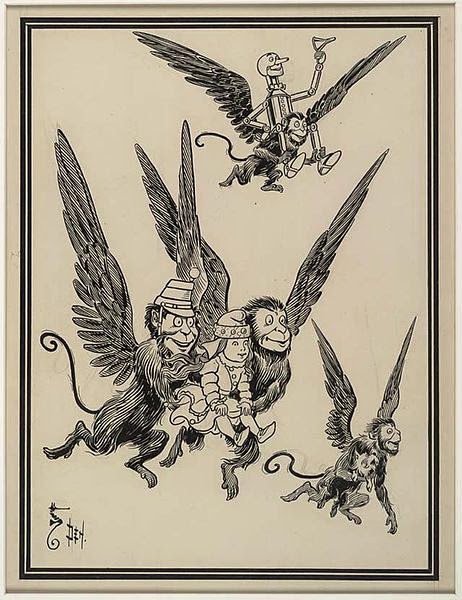 Posted by Andrew May at 1:00 AM No comments:

http://en.wikipedia.org/wiki/Buff_ermine
Posted by Jon Downes at 1:00 AM No comments:

ON THIS DAY IN 1953 - Fidel Castro began his revolt against Fulgencio Batista with an unsuccessful attack on an army barracks in eastern Cuba. Castro eventually ousted Batista six years later.

AND TO WHISTLE WHILE YOU WORK...
(Music that may have some relevance to items also on this page, or may just reflect my mood on the day)
Posted by Jon Downes at 12:54 AM No comments: