AN EGGY HEN FOR OSTARA 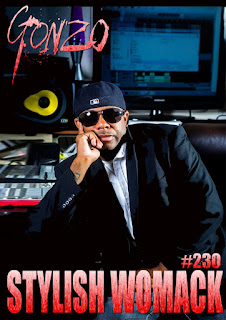 ON THIS DAY IN - 0069 - Otho committed suicide after being defeated by Vitellius' troops at Bedriacum.
And now some more recent news from the CFZ Newsdesk