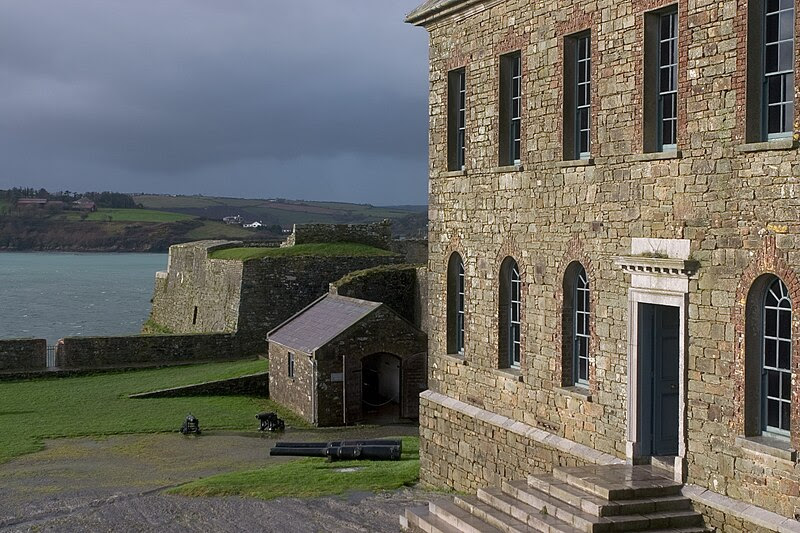 Posted by Andrew May at 5:07 PM No comments:

Russia Beyond the Headlines
Scheme to hunt Scottish Loch Ness monster down and mount beast's body in London makes headline news in official organ of St Petersburg ...
Posted by Jon Downes at 11:43 AM No comments:

*  Jon Downes, the Editor of all these ventures (and several others) is an old hippy of 55 who - together with an infantile orange cat named after a song by Frank Zappa puts it all together from a converted potato shed in a tumbledown cottage deep in rural Devon which he shares with various fish, and sometimes a small Indian frog. He is ably assisted by his lovely wife Corinna, his bulldog/boxer Prudence, his elderly mother-in-law, and a motley collection of social malcontents. Plus.. did we mention the infantile orange cat?
Posted by Jon Downes at 11:30 AM No comments:

MUIRHEAD`S MYSTERIES: A FLYING MAN OVER MACCLESFIELD: IS IT ME?!

Ladies and Gentlemen:,in June of this year a flying man was seen over  Macclesfield tho` the story has only just hit the air waves(Groan!!) and media. Was it Dr Devo advertising a remake of Devo`s song `Space Junk`? Was it Owlman? Who knows!

Scottish Bigfoot is a Hoax Using Pictures From Another Hoax

Before It's News
Declared a Bigfoot in Scotland, this was originally a Hoax in Pennsylvania. Obviously hoaxes are frowned upon, but how this single picture was able

ThurstonTalk
Many know the Pacific Northwest has had numerous Bigfoot stories, but nowhere is as active as Grays Harbor. From the wilds of Wynoochee to the ...

Paranormalis
N.H.– A Bigfoot investigator released footage early Thursday of an unidentified animal at an undisclosed lake in the New England region.

ON THIS DAY IN 1989: Protests force out East German rulers
East Germany's Communist-dominated government has resigned - the first time such an event has occurred in the country's 40-year history.

Posted by Jon Downes at 7:58 AM No comments: