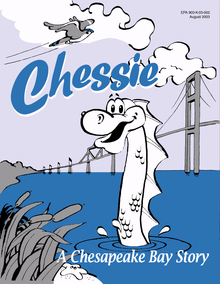 Goodfellas: In Search of Bigfoot

Coconet
What do you get when you have 3 Samoans looking for Bigfoot? A freshy take on the age-old myth, check out this crack up retelling of the popular tale ...

Fourculture Magazine
Every year a number of venues around the country host a Bigfoot Expo. At these gatherings, people share stories about their encounters with ...

Peninsula Daily
PORT TOWNSEND — A climate action group is seeking participants for an experiment designed to recognize and decrease the carbon footprint of ...
Posted by Jon Downes at 11:00 AM No comments:

ON THIS DAY IN 1835 - Hans Christian Andersen published his first book of fairy tales.
And now some more recent news from the CFZ Newsdesk