Modica news
Russia's version of Nessie has made a new appearance in a remote lake in Siberia where it 'destroyed the fishing nets of a monster-watcher'.
Posted by Jon Downes at 4:39 PM No comments:

CRYPTOLINK: 'Alaskan Nessie' turn out to be a piece of rope tied to bridge

The National
Some reports even claimed that Nessie had escaped from Loch Ness and swum all the way to Alaska. ... from the Alaskan Bureau of Land Management that the 'monster' was almost certainly a piece of water-sodden rope covered in ...
Posted by Jon Downes at 4:38 PM No comments:

Feature Documentary About the Fouke Monster Debuts Next Saturday

Bigfoot Evidence
The Rocky Mountain Sasquatch Organization shares a report from a Colorado Church Camp youth leader who had a bigfoot encounter during some ...

Bigfoot Hunter Finds A Fish In A Tree

Bigfoot Evidence
Robert Dodson found what he believes is a fish way up in a tree. His partner believes it is just a hornet's nest. What do you think it is? Did a bigfoot ...
Posted by Jon Downes at 2:55 PM No comments: 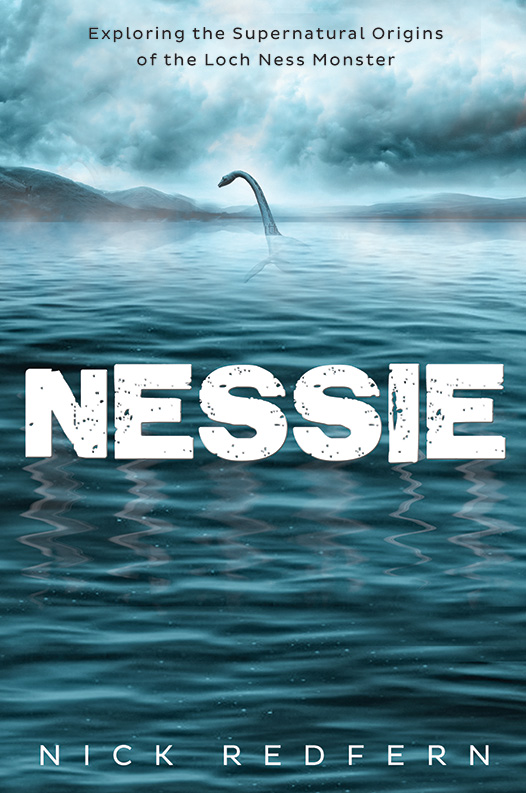 ON THIS DAY IN - 1721 - Peter the Great (Peter I), ruler of Russia, changed his title to emperor.
And now some more recent news from the CFZ Newsdesk