Click here to read the whole article.
Posted by Andrew May at 6:49 PM No comments: 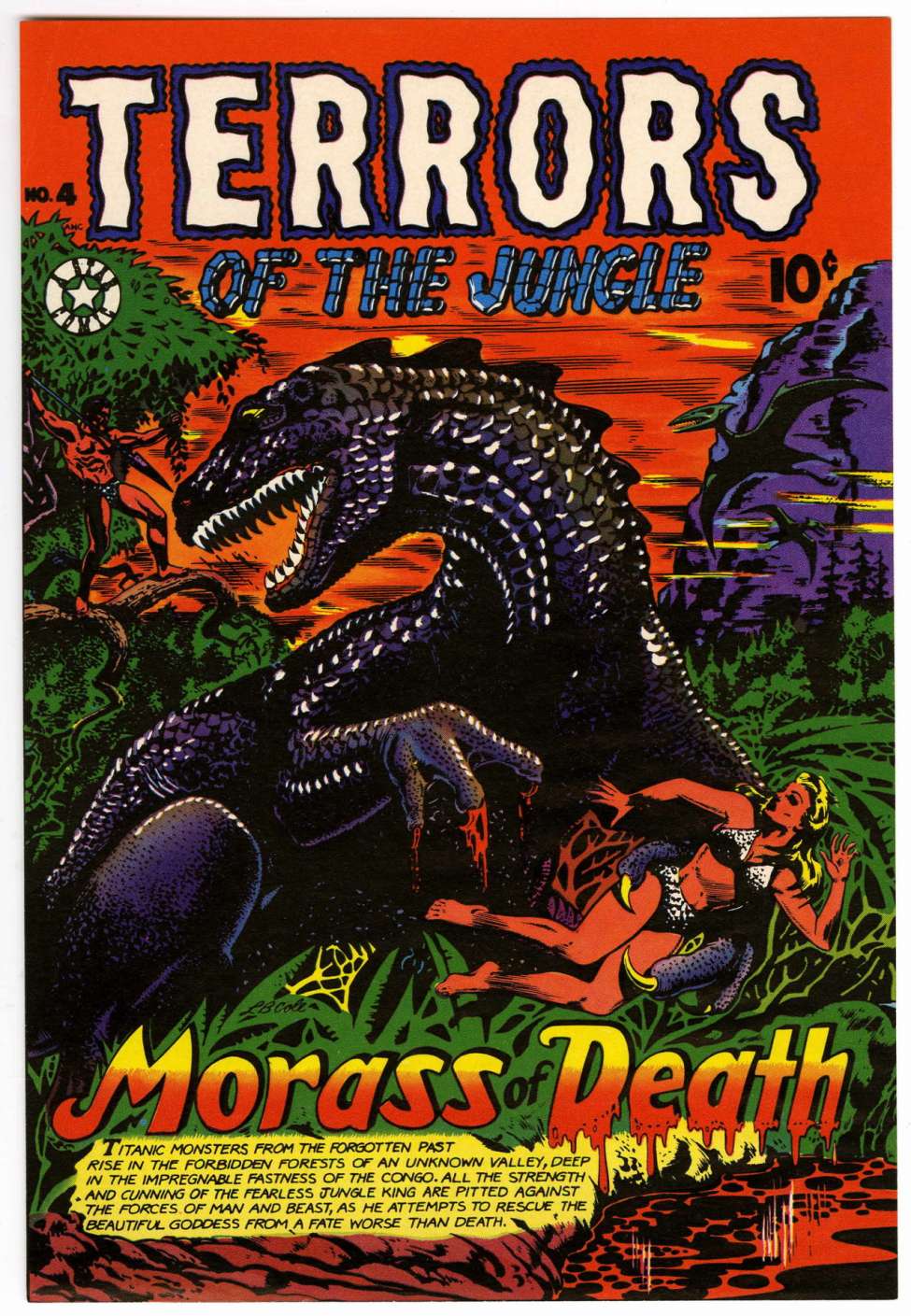 paranormalheraldmagazine - WordPress.com
This is the story about an unreported Bigfoot sighting which occurred about 20 air miles SSE of Estacada, Oregon in the Mt. Hood National Forest ...

Bigfoot Sighting Had Man 'Absolutely Terrified'
Before It's News
A new Bigfoot video released by the Paranormal Review is interesting because it provides a full breakdown of the Bigfoot sighting. Unfortunately, the ...

Bigfoot Sightings 2015; An Interdimensional Creature
Before It's News
Bigfoot hunter Matthew “Dr. J” Johnson claims to know why it's been impossible to find hard evidence that would prove that the mysterious Sasquatch ...

Bigfoot “London footprints” declared a hoax
Doubtful News
Back in February of 2012, we reported on a finding of a long Bigfoot footprint trail found in Eugene, Oregon. Bigfoot researcher, Cliff Barackman, ...

Are Bigfoot And Canines Best Friends? (Video)
Before It's News
The Alabama Bigfoot Society discusses the numerous accounts of bigfoot and their relationship with dogs and other canine species. Do you think dog ...

Breakdown Of Goat Mountain Bigfoot (Video)
Before It's News
In this classic breakdown video, Phil takes a look at the images of the Goat Mountain bigfoot. Or was it bigfoot monster mystery? Apparently this bigfoot ...

The Patterson Bigfoot Film with High Quality Inserts.
The Davis Report - WordPress.com
This clip highlights the huge difference between the copies of the Patterson film and the original from which the inserts were taken. All filmwork by ...

A bunch of US troops think they saw Bigfoot in Vietnam
We Are The Mighty
The Kontum Province of Vietnam, near the borders with Laos and Cambodia, there were many reports from U.S. troops on patrols of a strange, not ...
Posted by Jon Downes at 2:52 PM No comments:

Flickr
This water snake stole the show for a moment yesterday. I saw a weird disturbance on the water and was following with my lens to see what it was, ...
Posted by Jon Downes at 2:51 PM No comments:

ON THIS DAY IN 1873 - The first practical typewriter was sold to customers.
And now some more recent news from the CFZ Newsdesk