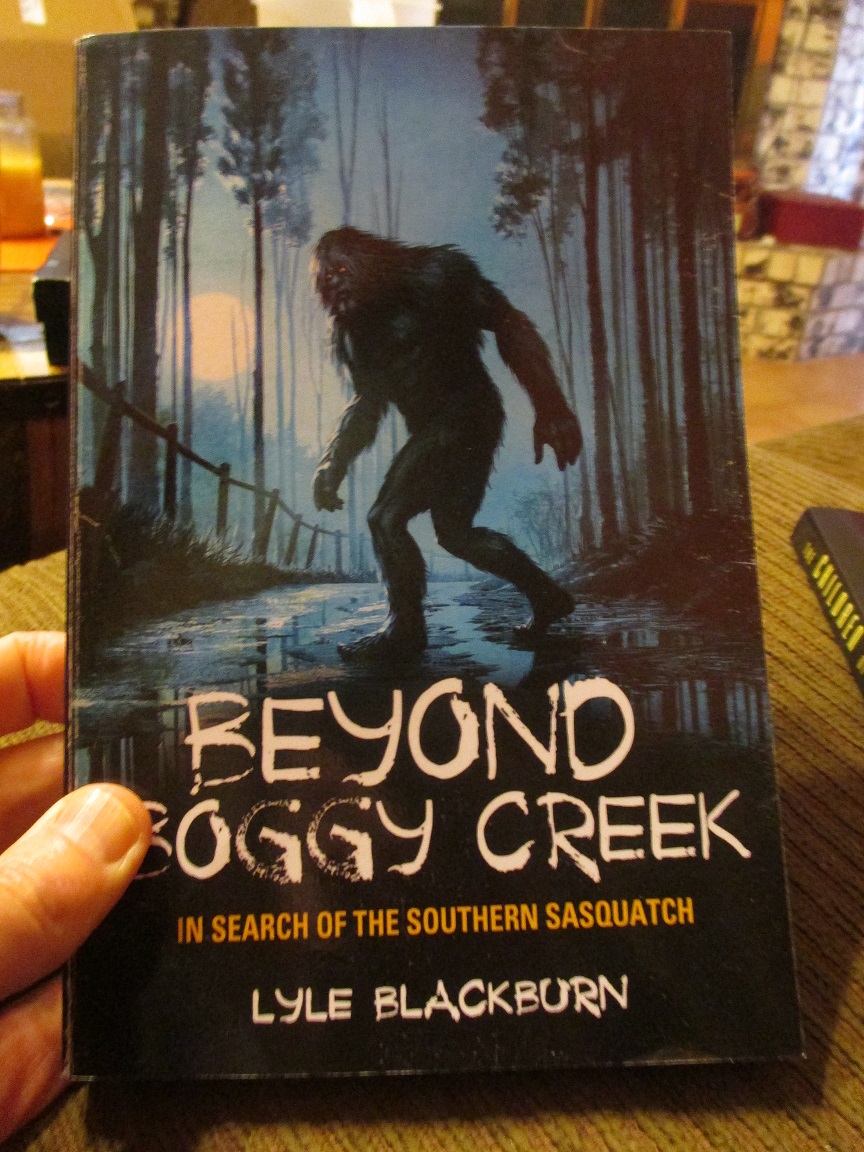 THE GONZO BLOG DOO-DAH MAN JUST IS. WANNA MAKE SOMETHING OF IT? 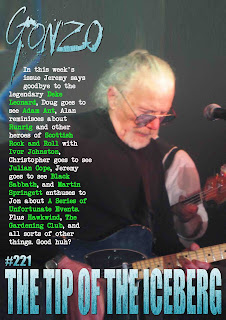 ON THIS DAY IN - 1541 - The city of Santiago, Chile was founded.
And now some more recent news from the CFZ Newsdesk