Posted by Jon Downes at 2:08 PM No comments: 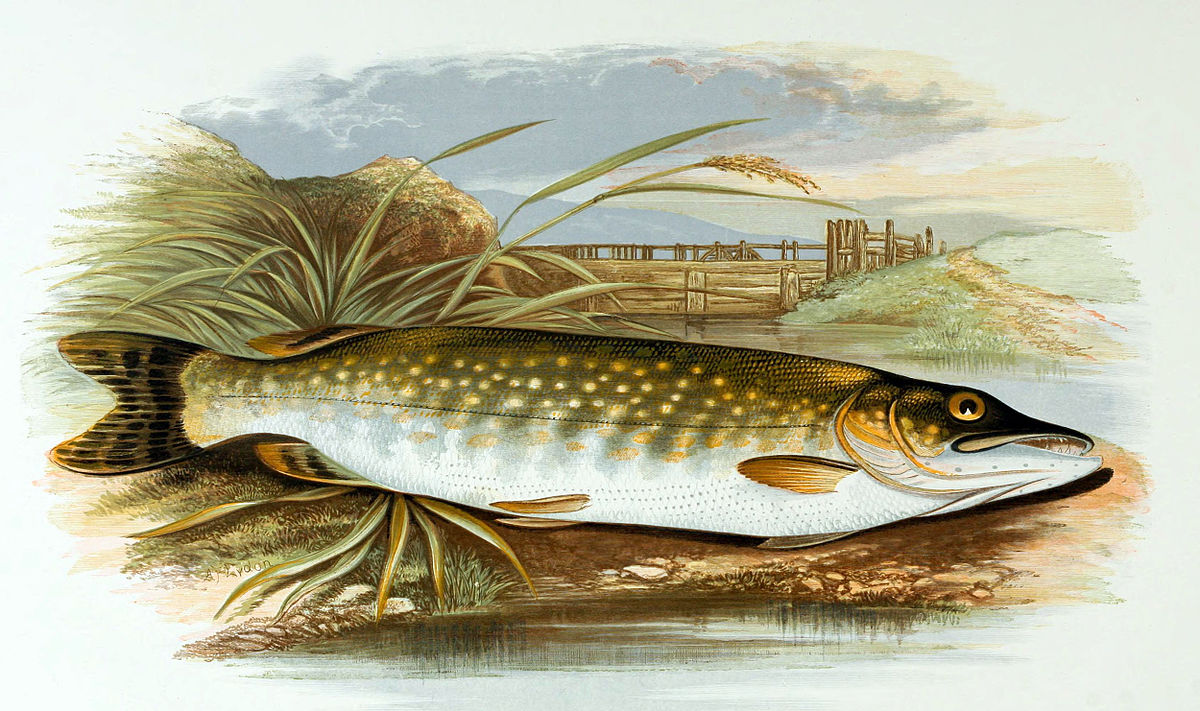 ON THIS DAY IN 1530 - Cardinal Thomas Wolsey, former adviser to England's King Henry VIII, died.
And now some more recent news from the CFZ Newsdesk