Strange animal in China – it looks a bit like a coati to me, but it`s not got a stripped tail and it`s in completely the wrong place.

I’ll let the images speak for themselves our largest Sunflower hit 13.5 feet and then flowered. We’ve now gathered an abundance of tomatoes in excess of 40 lbs The humidity and mosquitoes can’t be beat this year in North Carolina…sigh 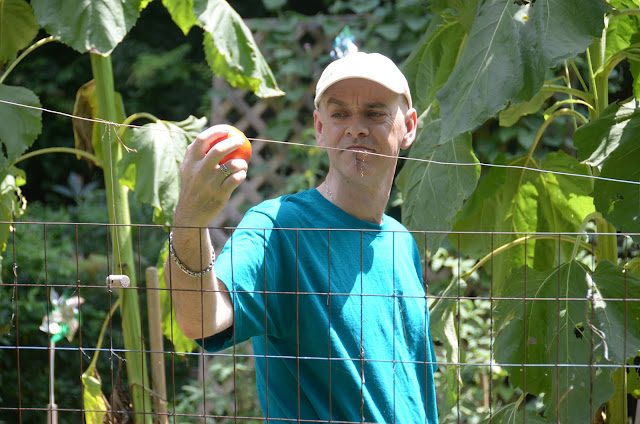 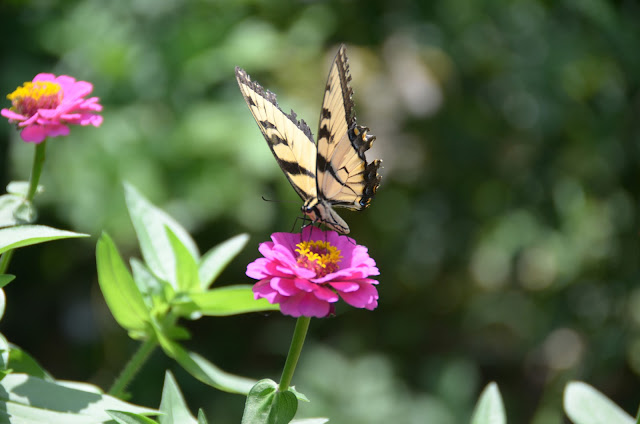 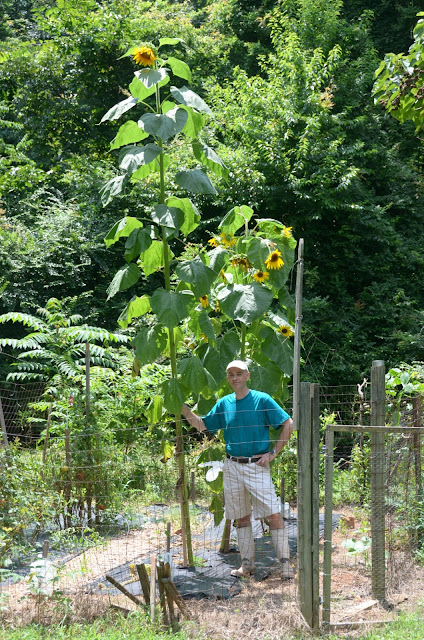 It is, I am sure, too much to expect, but wouldn't it be lovely if the summer was always like this? I love this weather even if it is not conducive to productivity, because it makes me even more soporific than usual. There are more butterflies in the garden than there have been for years: I saw six species the other afternoon. Much to Richard's chagrin, the larger moths are also flying - we had a visit from a female oak eggar that terrified the poor lad. Preparations for next weekend at the Summer of Love festie are well underway. It is actually the first festival I have been to in 20 years, since I saw African Headcharge (who were brilliant, the On U sound system, John Martyn, The Manic Steet Preachers (who were awful) and Steve Harley at a three dayer in Milton Keynes back in 1993. Golly I am getting old.

*  Jon Downes, the Editor of all these ventures (and several others) is an old hippy of 53 who - together with his orange cat (who is currently on sick leave in Staffordshire) and two very small kittens (one of whom is also orange) puts it all together from a converted potato shed in a tumbledown cottage deep in rural Devon which he shares with various fish, and sometimes a small Indian frog. He is ably assisted by his lovely wife Corinna, his bulldog/boxer Prudence, his elderly mother-in-law, and a motley collection of social malcontents. Plus.. did we mention the orange cat?
Posted by Jon Downes at 2:05 PM No comments:

NIGEL WRIGHT FOUND ME THIS: Abduction Of Baby Orca Whale 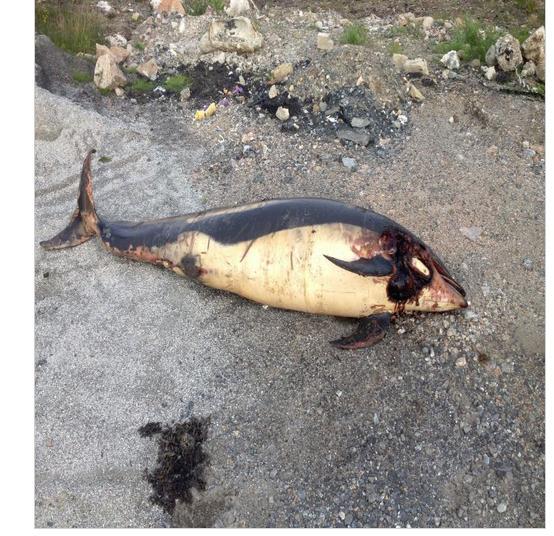 Local police who investigated the incident say that there were no type of tire tracks or human tracks anywhere near the baby Orca Whale even though it had been raining in the area for several days.
However several people who live in the area told of seeing strange orbs of light up in the air over the mountain for several nights in a row before the young whale was discovered laying up on the side of the mountain.

On this day in 1888 Raymond Chandler was born. Chandler is best known as the greatest of all hard-boiled detective writers primarily for his Philip Marlow stories including the Long Goodbye, Farewell My Lovely, The High Window, The Lady in the Lake, the Little Sister and the Big Sleep. He was also a top notch screen writer, Hitchcock's Strangers On A Train and Double Indemnity being examples of his work.
And now the news:


The trailer of Strangers on a Train:
http://www.youtube.com/watch?v=D6LCovGaOHY
Posted by Jon Downes at 11:04 AM No comments: