Is this a giant, terrifying river monster? Creepy footage of beast from the deep that could be Loch ...

Mirror.co.uk
Netizens on social media have been fuelling rumours of China's " Loch Ness Monster ", but government officials have tried their best to quell the ...

Posted by Jon Downes at 7:17 PM No comments:

Here are 3 old American stories, 2 of crocodilian or alligator type stories,including a raining alligator, and a lion with horns (that is from the Evansville Courier of June 8th 1910,this was an Indiana paper.) The falling crocodile story is from Evening Leader (Grand Rapids, Michigan) Feb 13 1886 and the other odd reptile story is from Sacramento Daily Union (Sacramento, California) March 24, 1871 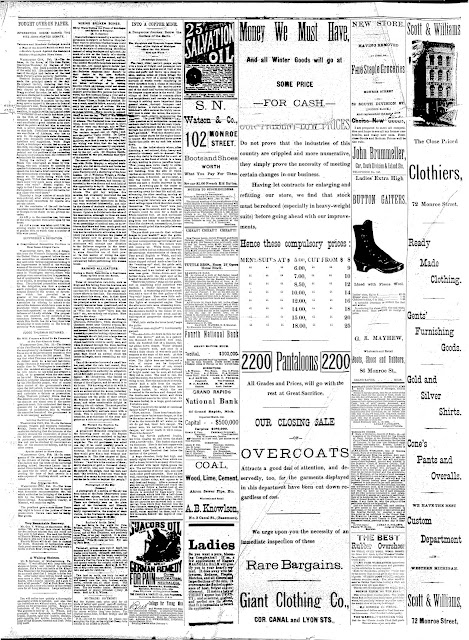 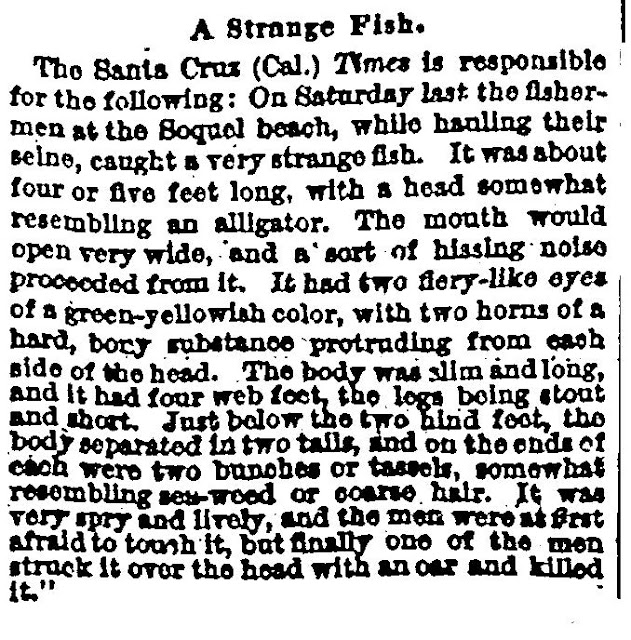 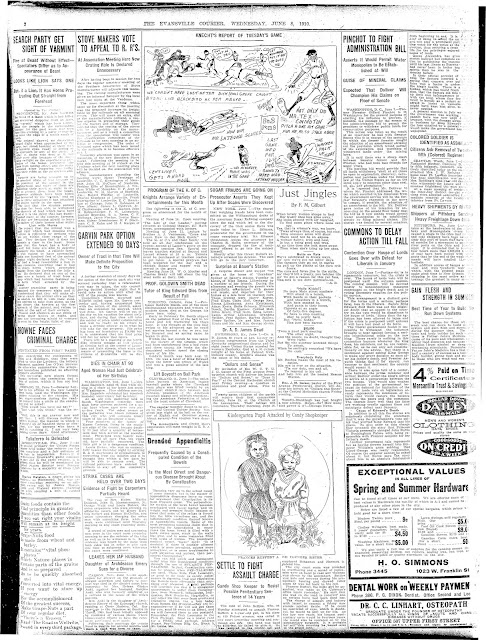 ABC Local
Never before have such detailed pictures of thylacine hair been published like this, available online for anyone to easily find and study. Chris Rehberg ...
Posted by Jon Downes at 1:16 PM No comments: