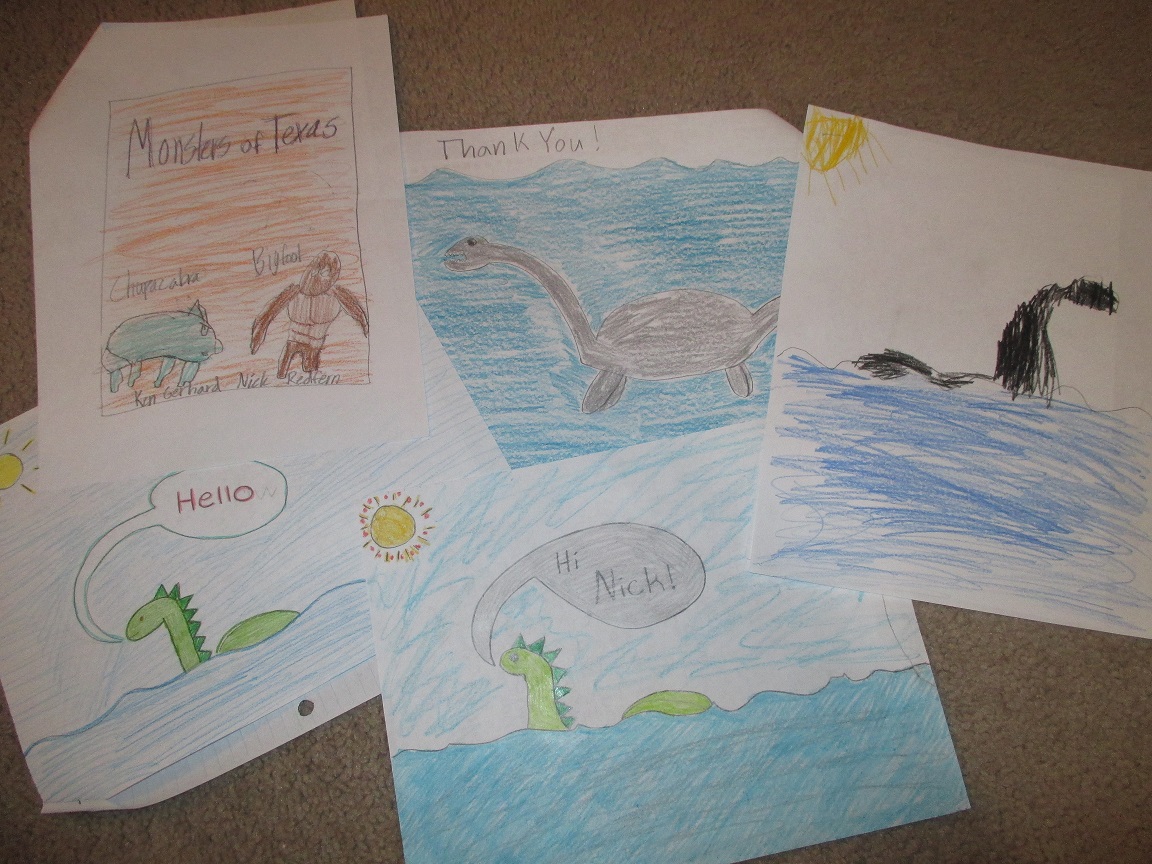 Posted by Jon Downes at 4:13 PM No comments:

Our own Gardengirl, currently in the Emerald Isle
Happy Birthday darling
Posted by Jon Downes at 2:17 PM No comments:

ON THIS DAY IN - 1757 - English poet, painter and engraver William Blake was born. Two of his best known works are "Songs of Innocence" and "Songs of Experience."
And now some more recent news from the CFZ Newsdesk