ISN'T PRUDENCE A PRETTY GIRL WITH HER NEW BLING COLLAR

BEALTAINE AT THE CFZ 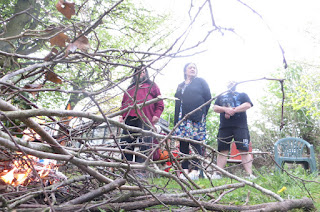 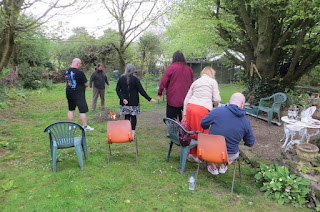 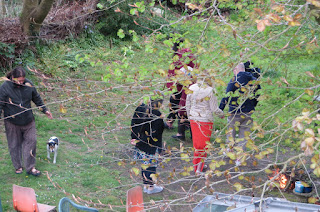 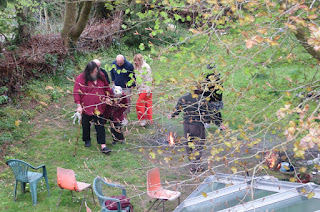 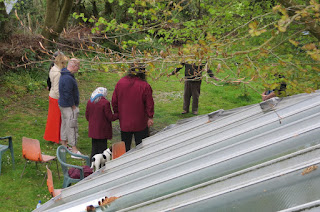 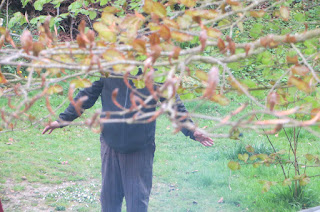 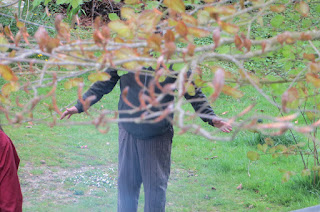 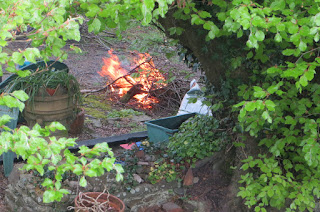 
* Jon Downes, the Editor of all these ventures (and several others) is an old hippy of 56 who - together with an infantile orange cat named after a song by Frank Zappa, and two small kittens, one totally coincidentally named after one of the Manson Family, purely because she squeaks, puts it all together from a converted potato shed in a tumbledown cottage deep in rural Devon which he shares with various fish. He is ably assisted by his lovely wife Corinna, his bulldog/boxer Prudence, his elderly mother-in-law, and a motley collection of social malcontents. Plus.. did we mention the infantile orange cat, and the adventurous kittens?
Posted by Jon Downes at 2:18 PM No comments:

Bigfoot conference and festival: Looking for 'the boss of the woods'

Tusc Bargain Hunter
The Ohio Bigfoot Conference draws thousands of people from around the United States and beyond each year. This year's event will be held on ...
Posted by Jon Downes at 4:30 AM No comments:

ON THIS DAY IN - 1671 - Thomas "Captain" Blood stole the crown jewels from the Tower of London.
And now some more recent news from the CFZ Newsdesk