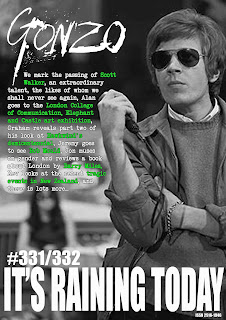 ON THIS DAY IN - 1492 - King Ferdinand and Queen Isabella of Spain issued the Alhambra edict expelling Jews who were unwilling to convert to Christianity.
And now some more recent news from the CFZ Newsdesk