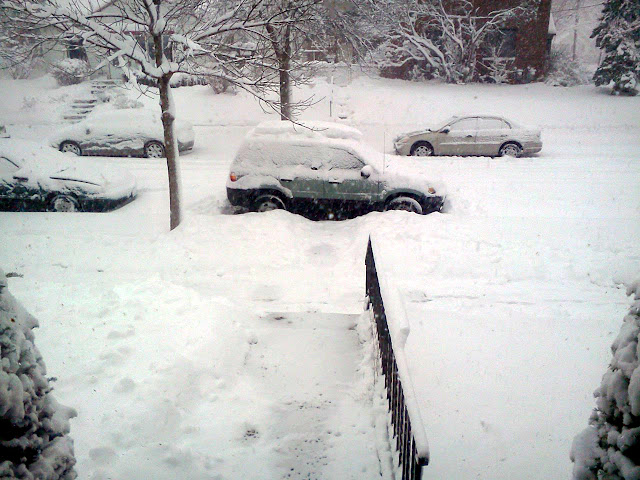 And I complain about being mildly chilly at night!
Posted by Jon Downes at 1:22 PM No comments:

I have found the following two stories in recent days: “ Giant moths” in Cambridgeshire in 1926 and the wild cat south of the Scottish border in 1972

In The Countryman Wild Life Book edited by Bruce Campbell (1973) in a chapter `Swallowtails for Wicken` by Brian Gardiner, is the following: “When one was exhausted from chasing butterflies refreshment could be had near the entrance to the fen at the `Black Horse`, now also gone (1). It was here that I heard tales of `enormous moths, big as birds`, which were driven off the fen by the great fire of 1926. Like the fish that got away, a moth grows in the telling thereof. (2)

According to an article in The Guardian of October 24th 1972 , `Wild cat may be south of border` by Michael Parkin:

More reports are coming in of the wild cat from both sides of the  Scottish border. Until recently it was thought to have been extinct in for at least a hundred years. Mr Colin Simms, head of the saw what he felt sure was a true wild cat, Felis silvestris, in earlier this year. Since then he has received other reports of well authenticated sightings farther west and on both sides of the border.

He emphasised yesterday that no final proof would exist of the presence of the wild cat in these areas until a skin or skins became available for close study. He has just heard that a skin of a cat recently killed in Northumberland is available and he hopes to examine it soon.

Mr Simms was not prepared to attach much weight on the evidence available to a sighting of “a wild cat” near Batley, in the heart of the industrial West Riding. He said it was too easy to confuse a domestic cat , running wild, with the true wild cat.

Wider public interest in natural history  is producing reports of the survival of a number of mammals previously thought to be extinct in certain areas. Mr Simms himself showed that the fierce pine marten, thought to have died about 100 years ago, was living and breeding in .

The harvest mouse, not reported in Yorkshire since 1881, has been identified by Mr Colin Howes, assistant keeper of natural history at . He established its survival by examining pellets regurgitated by an owl at Thorne Moors, near . They contained skeletal remains of a harvest mouse, recognised by its skull structure and dentition. (3)

It’s been about a month since I last posted but I’ve been busy. And time seems to fly away with me. I find that it’s most definitely true that the older you get the faster time goes. Before the day has even begun it seems to have disappeared!
However, after some problems with my website host, which are still not resolved, I have finally managed to upload my latest article. This one is about Spectral Black Dogs in Cornwall, and you can read it here.
Posted by Jon Downes at 11:56 AM No comments:

CRYPTOLINK: The Thylacine - Edge of Existence

The thylacine was the only recent representative of an entire mammal family, the Thylacinidae. The victim of heavy persecution and a Tasmanian bounty scheme, the last confirmed report of a thylacine in the wild was in 1933. Although the Tasmanian government was eventually persuaded to provide legal protection for the species in 1936, the last captive animal – a female thylacine supposedly called ‘Benjamin’ - died two months later in Hobart Zoo.

Hooray! At last the saga about recording telephone calls is sorted. Corinna transcribed the Judy Dyble interview (which - with a bit of luck and a fair wind - will run starting tomorrow), and yesterday I interviewed the legendary Corky Laing. Whilst on the good news, at long last I have done some more editing on the Auburn/Jefferson Starship footage from October, and the first example of that - an Auburn tune called 'Too Far From Home' can be seen on today's Gonzo Daily. We are still waiting for the proof of Karl Shuker's colour mystery cat book to arrive. With a bit of luck, and the Christmas post not withstanding we should have it by the end of the week, and then - supposing that it all goes well - it will be released.

*  The Gonzo Daily is - as the name implies - a daily online magazine (mostly) about artists connected to the Gonzo Multimedia group of companies. But it also has other stuff as and when the editor feels like it. The same team also do a weekly newsletter called - imaginitavely - The Gonzo Weekly. Find out about it at this link: http://gonzo-multimedia.blogspot.com/2012/11/all-gonzo-news-wots-fit-to-print.html
*  Jon Downes, the Editor of all these ventures is an old hippy of 53 who - together with his orange cat - puts it all together from a converted potato shed in a tumbledown cottage deep in rural Devon. He is ably assisted by his lovely wife Corinna, his bulldog/boxer Prudence, his mother-in-law, and a motley collection of social malcontents. Plus.. did we mention the orange cat?
Posted by Jon Downes at 11:47 AM No comments:

On this day in 2008 Bernie Madoff was arrested for orchestrating what was probably the worlds largest ever Ponzi fraud. Madoff made off with around 65 billion pounds all told all while he was the chair of the NASDAQ, one wonders how he was able to keep a straight face during his chairman duties.