Encounters With Bigfoot Creatures In North America
Bigfoot Evidence
Tonight I speak with three eyewitnesses. The first person I speak to is Bill who works for the sheriffs dept. Bill and his brother had an encounter several ...

Strange Stories From A Bigfoot Witness
Bigfoot Evidence
Hello everybody! Soon after my Bigfoot sighting back in 2012, I began documenting and sharing my findings, experiences and the experiences of my ...

Bigfoot Chasing In Florida Swamps Leads To Dangerous Conclusion
Bigfoot Evidence
From the Trail To Bigfoot team: Mark and Chris brief what happened that day. Chris almost falls victim to the swamp leading to the decision to bring it to ...

Bigfoot Tracks Caught On Video In Minnesota
Bigfoot Evidence
According to the video it is a clip that was sent to them from Minnesota, and shows what could possibly be the tracks of a bigfoot creature. Check it out: ...
Posted by Jon Downes at 2:26 PM No comments: 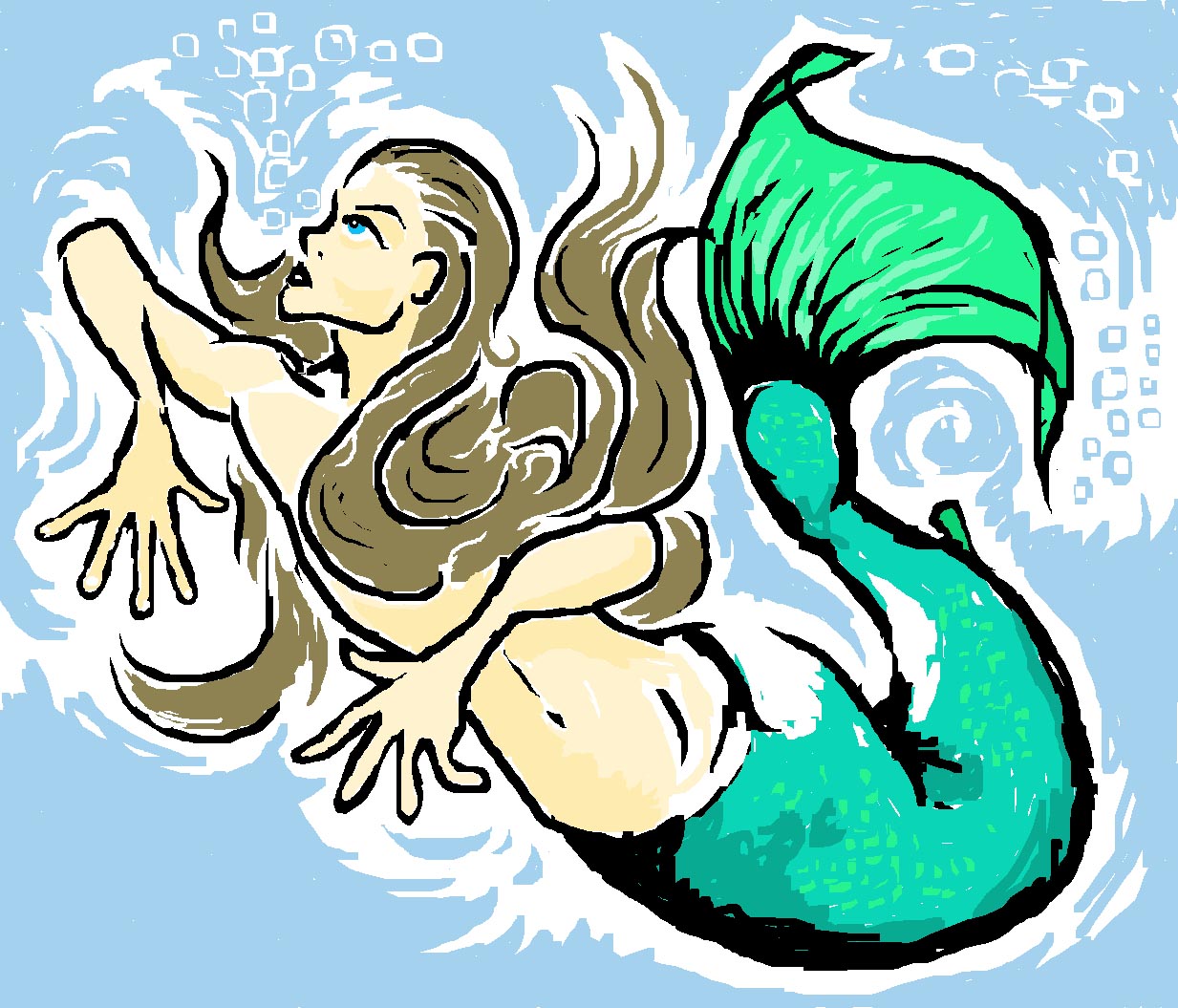 ON THIS DAY IN - 1543 - England's King Henry VIII married his sixth and last wife, Catherine Parr.
And now some more recent news from the CFZ Newsdesk