Annie Haslam is a talented girl,
with one of the best bands in the prog rock world
and here we have an interview
posted nicely from me to you
http://gonzo-multimedia.blogspot.com/2012/08/link-very-insightful-annie-haslam_18.html

An interview with the cool Marquis
presented here for all to see
His new LP is really neat
and it is called Carnaby Street
http://gonzo-multimedia.blogspot.com/2012/08/michael-des-barres-uk-review.html

A new song here from Mimi Page,
one of her best tunes in an age
it even has a video
here we are and here we go
http://gonzo-multimedia.blogspot.com/2012/08/mimi-page-dovahkiin.html

And here we have some proper verse
which really does make mine seem worse
who'se it from (wouldn't you know it?)
a poem from Thom the World Poet
http://gonzo-multimedia.blogspot.com/2012/08/thom-world-poet-daily-poem_18.html

And last but not least, can you guess?
Its an interview with the guys from Yes
with something that excited me
some news about their new LP
http://gonzo-multimedia.blogspot.com/2012/08/link-yes-new-studio-album-in-2013-not.html

And I think I deserve a medal for having written this after two hours sleep...

On this day in 1612 three women from the Lancashire village of Samlesbury were put on trial for witchcraft due to the accusation of one 14 year old girl. The case collapsed leading to the aquittal of all the accused.

A rather funny clip from Horrible Histories:

New on Cedar and Willow:
http://cedar-and-willow.blogspot.com/2012/08/superman-on-earth-and-earth-man-captain.html

A couple of articles slated at both of the Frontiers groups have been delayed by weekend bugs on blogger,and it seems to be the worst time of the week for bugs. At least two blog entries should be ready for Monday morning. Surly comments from drunken Saturday-night comments-posters are not making things go any faster (There have been good comments too and you know I am not complaining about them! But it seems every Friday or Saturday night some fool gets drunk and then thinks he can show off by making smartass remarks on my blogs. Anonymously, of course. Which they should know is just not going to get them anywhere.)

On this day in 1783 a huge fireball meteor was seen over the east coast of England.
And now the news:
The incident was recreated by Arthur Brown and his crazy world:
http://www.youtube.com/watch?v=vCTaxGhRC5M
Posted by Jon Downes at 9:59 AM No comments: 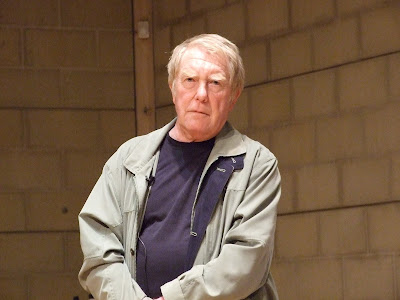 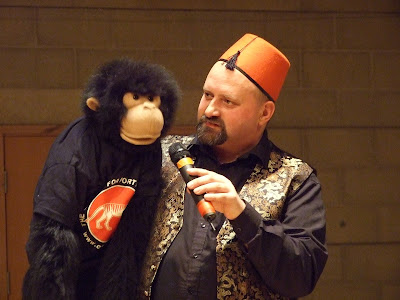 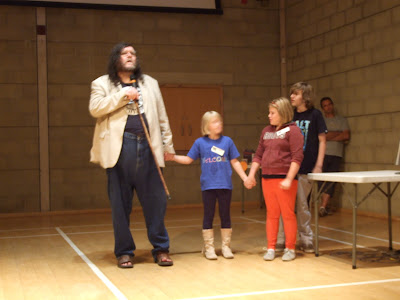 Jon and the kids
Posted by Jon Downes at 9:54 AM No comments:

http://karlshuker.blogspot.co.uk/2012/08/car-boot-sales-and-cryptozoology-with.html
Posted by Jon Downes at 9:00 AM 2 comments: