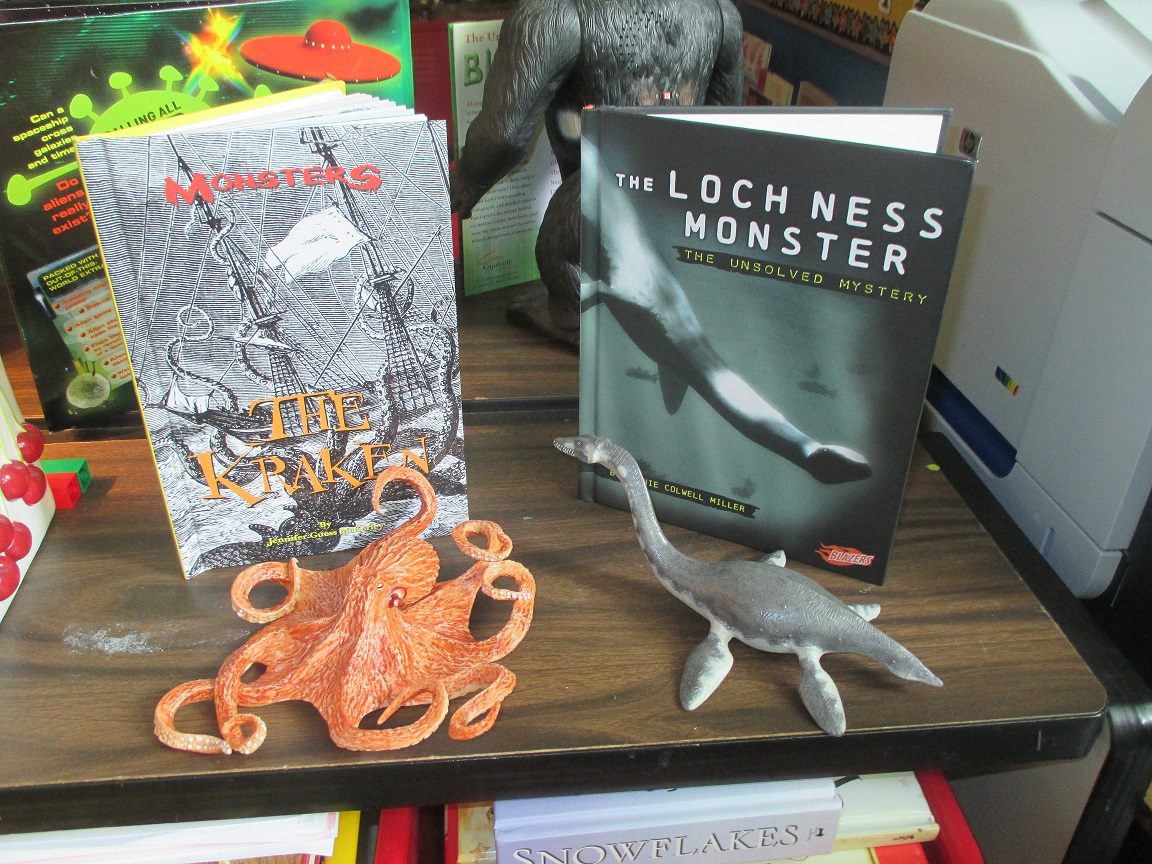 ON THIS DAY IN 1889 - Brazil's monarchy was overthrown.
And now some more recent news from the CFZ Newsdesk