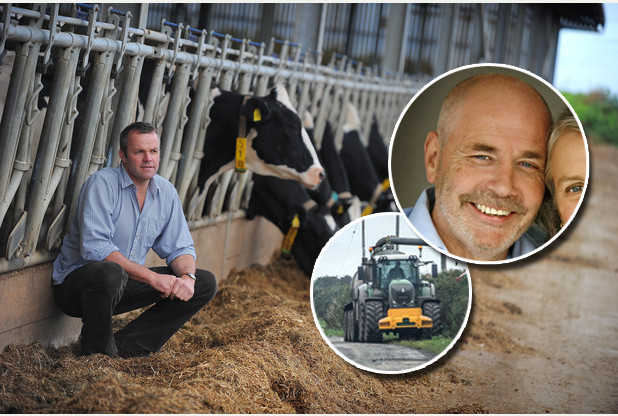 Second homeowner from London complains about smell of muckspreading in his Hartland houseRead more at http://www.northdevonjournal.co.uk/second-homeowner-from-london-complains-about-smell-of-muckspreading-in-his-hartland-house/story-29988973-detail/story.html#3ZAIfBYxoYloCFrR.99

Posted by Jon Downes at 5:14 PM No comments: 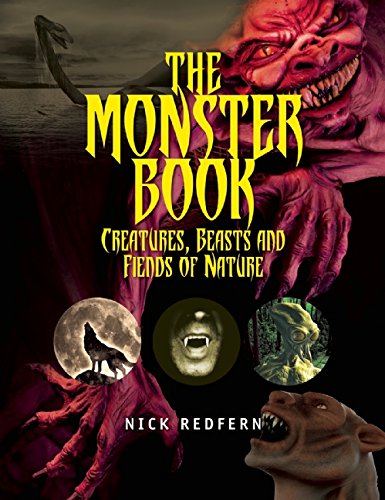 Posted by Andrew May at 4:30 PM No comments:

IS THAT THE GONZO BLOG DOO-DAH MAN?

Before It's News
From Bigfoot Outlaw Radio: This episode we are joined by our good friend “Duke” from Montana, and joining him is our very special guest, Darlene.

New Breakdown Video Creepy Sounds Heard In Cave
Bigfoot Evidence
Bigfoot researchers could promote and review a flashlight, game cam, recorder or ... Joe this is a bigfoot site and it's not here for you to pick up dates.
Posted by Jon Downes at 4:00 AM No comments:

ON THIS DAY IN - 1653 - Oliver Cromwell became lord protector of England, Scotland and Ireland.
And now some more recent news from the CFZ Newsdesk