Posted by Jon Downes at 7:08 PM No comments:

Posted by Jon Downes at 7:02 PM No comments:

THE GONZO BLOG DOO-DAH MAN SINGS FOR HIS SUPPER

*  Jon Downes, the Editor of all these ventures (and several others) is an old hippy of 54 who - together with an orange kitten named after a song by Frank Zappa puts it all together from a converted potato shed in a tumbledown cottage deep in rural Devon which he shares with various fish, and sometimes a small Indian frog. He is ably assisted by his lovely wife Corinna, his bulldog/boxer Prudence, his elderly mother-in-law, and a motley collection of social malcontents. Plus.. did we mention the orange kitten?
Posted by Jon Downes at 6:53 PM No comments:

THE WORLD ACCORDING TO DAVEY CURTIS 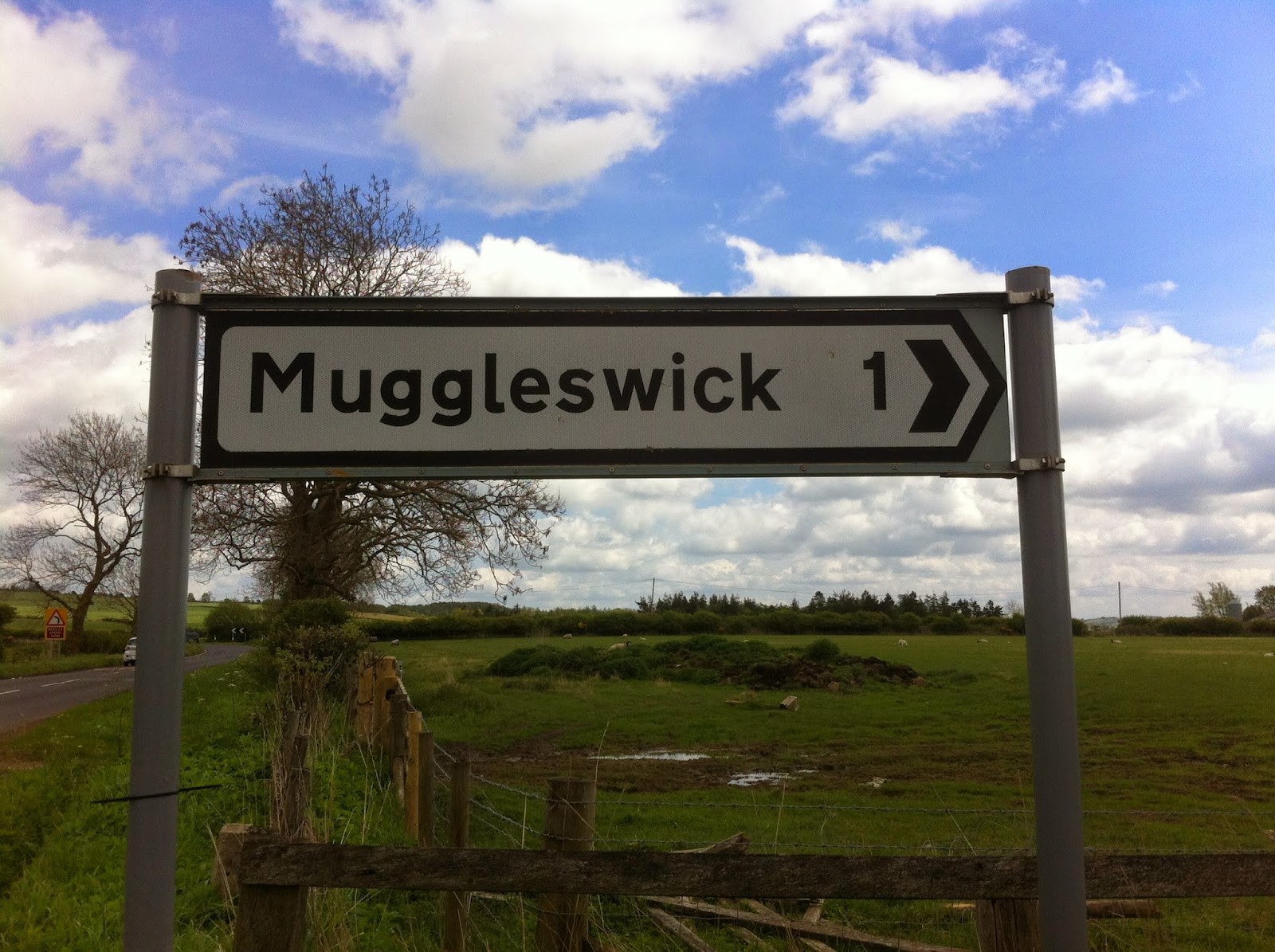 Slim pickings here for any child 'Trick O'treating  on Halloween.
No witches, Warlocks, Wizards or any supernatural entities allowed!

On this day in 1856 the scientist Nikola Tesla was born. Tesla is best known for his work in creating the alternating current system used to transfer electricity over long distances.
And now the news:

A song about Tesla from They Might Be Giants latest album:


http://www.youtube.com/watch?v=rB3OvlMiL-o
Posted by Jon Downes at 9:48 AM No comments: