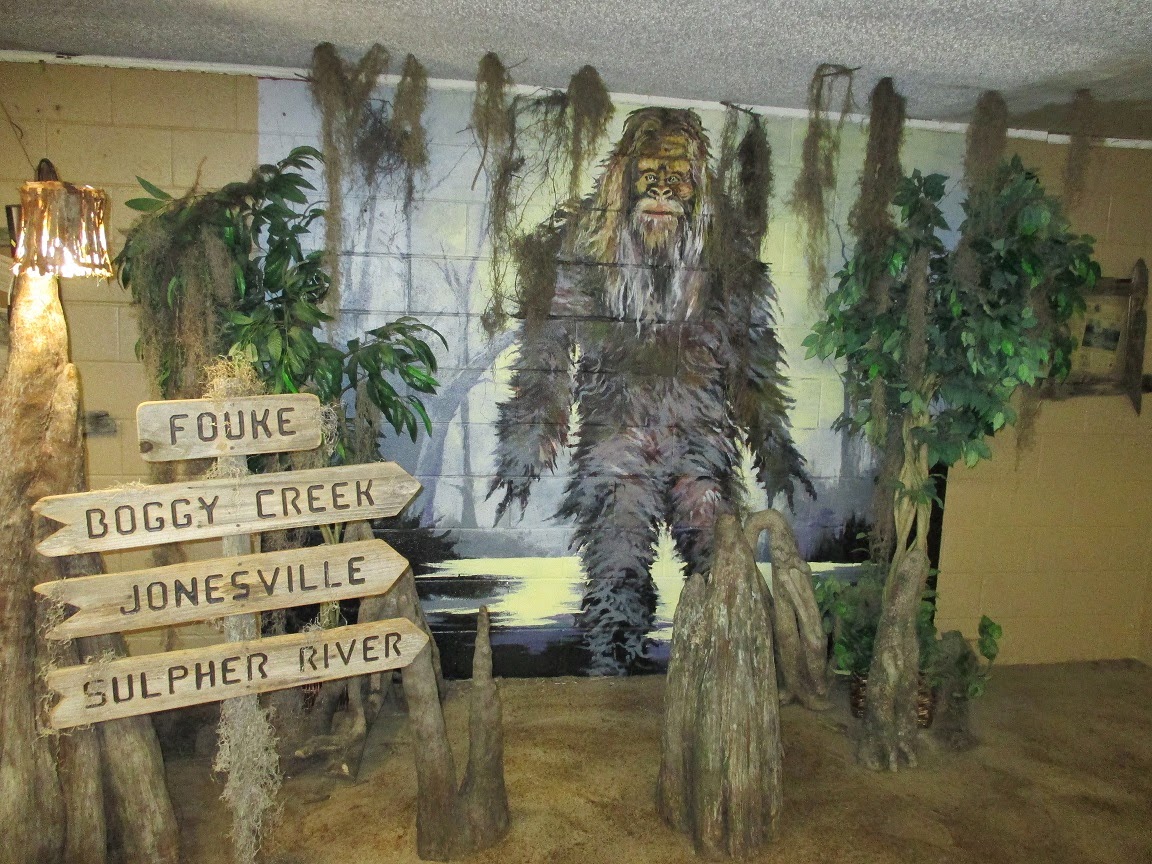 Posted by Andrew May at 9:04 PM No comments:

Plymouth Herald
Comments (0) A PICTURE has been shared on social media showing the Loch Ness Monster having a swim in flood waters on Tavistock Road.It is not ...
Posted by Jon Downes at 12:00 PM No comments:

The Bengal
Bigfoot has become a media sensation, especially after controversial video footage was released on television in 1967. Roger Patterson and Robert ...

COMING SOON EXCLUSIVELY TO A BLOGGO NEAR YOU 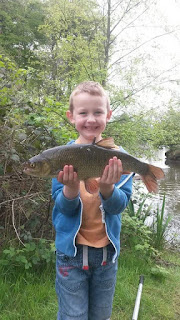 We are proud to announce a soon-to-be new-old blogger, The Original Crypto Kid, Leo Carney (nephew of resident grammar Nazi Liz Bitakaramire), now old enough to write his own posts...
Posted by C-E B at 6:31 AM No comments:

ON THIS DAY IN 1791 - Britain's Observer newspaper was first published.
And now some more recent news from the CFZ Newsdesk