Posted by Jon Downes at 8:00 PM No comments: 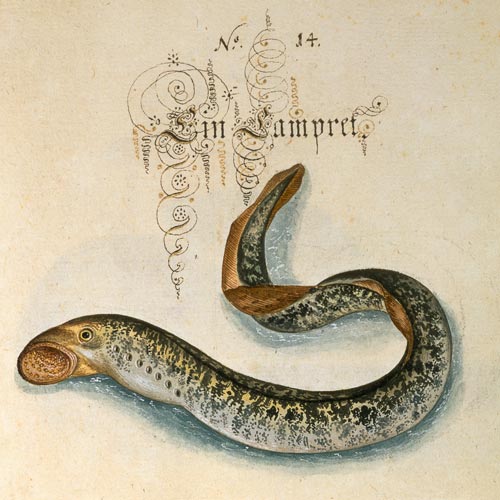 Posted by Andrew May at 6:02 PM No comments:

THE GONZO BLOG DOO-DAH MAN HOLDS HIS OWN

ON THIS DAY IN 1802 - The Treaty of Amiens was signed ending the French Revolutionary War.
And now some more recent news from the CFZ Newsdesk